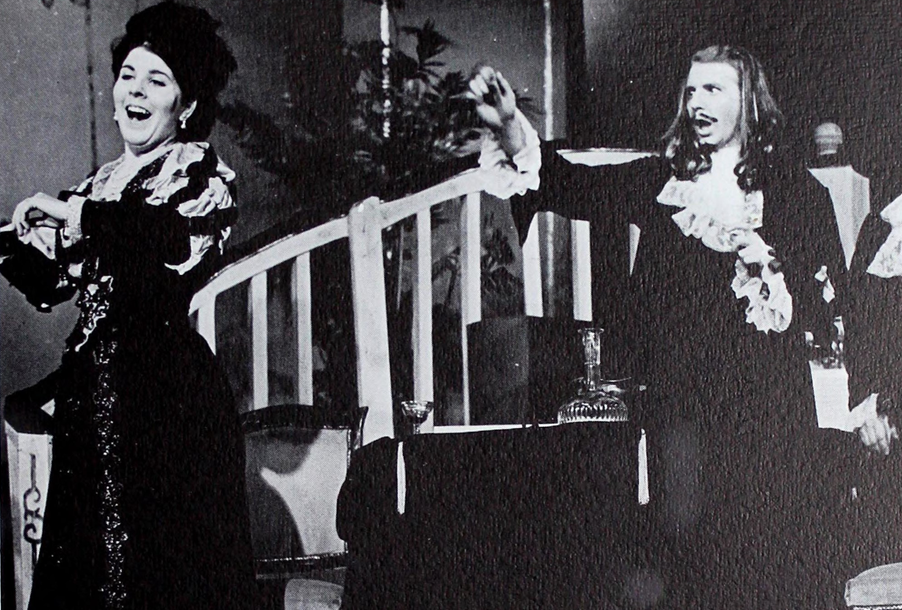 In 1964, folk singer Bob Dylan released his album and song “The Times They Are A-Changin’,” which served as a call for change to address the social injustices he saw in the world.

For the group of young students entering what was then Augsburg College that same year, his words would prove prescient. College is a transformational time for students, but for members of the class of 1968, the impact was especially pronounced.

The Augsburg graduating class of 1968 witnessed the United States live through some of the worst upheavals in the nation’s history. In late 1963, President John F. Kennedy had been assassinated. By 1968, assassinations also would claim civil rights leader Martin Luther King Jr. and the late president’s brother, Robert F. Kennedy, as well as political activist and leader Malcolm X. At the same time, the country was becoming violently divided over social issues, including civil rights and the increasingly unpopular war in Vietnam, with ever-larger numbers of young people being drafted and sent to southeast Asia to fight.

In response, Augsburg students began to march for peace and civil rights and to take part in programs like Augsburg’s Listening Witness, which brought them to live and work in impoverished and racially segregated neighborhoods in Chicago and elsewhere.

It was fitting, then, that at this year’s Homecoming celebration, 1968 alumni celebrating their 50th reunion delivered an Auggie Talk titled “The Baby Boomer Effect: How Four Years Affected 50.” The five speakers—Michael Arndt ’68, Kim Gudmestad ’68, Ted Johnson ’68, Augsburg Board of Regents member LaJune Thomas Lange ’75, and Joey Sylvester ’68—said their time at Augsburg shaped the course of their lives. They described how education empowered them to pursue lifelong work in the areas of diversity, justice, public leadership, and social activism.

“I think [those times] had a profound effect on many of us as individuals, and it certainly had a profound effect on Augsburg,” said Rev. Mark Hanson ’68, an alumnus who went on to serve as a pastor and the third presiding bishop of the Evangelical Lutheran Church in America. “For me, Augsburg provided an immersive experience so that those changing realities, those cultural conflicts, and those strivings for racial justice and peace in southeast Asia weren’t just topics that one was reading about or subjects in a classroom. They became lived experiences.”

Hanson, who is now the executive director of Augsburg’s Christensen Center for Vocation, said he’s seen the university change as a result of activism originating in those pivotal mid-’60s years. He points to increasing diversity in the current student body—the result of an intentional commitment to inclusion, equity, and intercultural competency.

Like Hanson, Myrna Sheie ’68, co-chair of the 1968 reunion events, went on to work with the ELCA after graduation. She refl ected that she had entered college without much experience with diverse cultures but saw both herself and Augsburg change during her college years.

“When I started at Augsburg, I was both naïve and unaware of the diversity we lacked,” she said. “Over the next four years, my classmates and I were exposed to ideas, concepts, and lifestyles—both inside and outside the classroom—that challenged us intellectually, socially, and personally. I became less naïve as my eyes and heart became more open.” A laboratory for life

When Arndt, one of the Homecoming Auggie Talk presenters, reflects on his college experience, his memories often connect the time he spent on campus with dramatic life events that followed it.

Shortly after graduation, Arndt was drafted from his first teaching job and sent to Vietnam as a member of the Army’s First Cavalry division. He served in the jungle near the Cambodian border and saw heavy military action that killed seven of his friends. During that time, Arndt says he recited the Shakespeare he’d learned during college to calm himself.

Today, Arndt is chair and professor of Theatre Arts and Dance at California Lutheran University and the artistic director of the Kingsmen Shakespeare Company. He calls on his experiences as a veteran and artistic professional to use theater to help treat fellow veterans suffering the effects of post-traumatic stress disorder.

“There was a time after I got out of the army when I felt that the country was going to dissolve into civil war,” he said. “There was such a divide and … a real sense that we were going to end up in total chaos. In talking with my college students today, there’s a sense of that now. [But] I think one of the things we’re saying is that those of us who felt that strongly in 1968 tried to work to make a difference. And many of us did.”

Hanson concurs. “All that was taking place in the Twin Cities, in the country, and in the world in those four years became, for so many of us, not just objects of study, but context in which we were being formed for our future lives and vocations. And that’s still to this day what is particularly unique about Augsburg— it takes its context as the laboratory for life, not as something from which we seek to flee.”

[Web extra]: The Class of 1968 Says ‘Thank You’ to Augsburg Through Their Endowed Scholarship of $75,000 and Growing 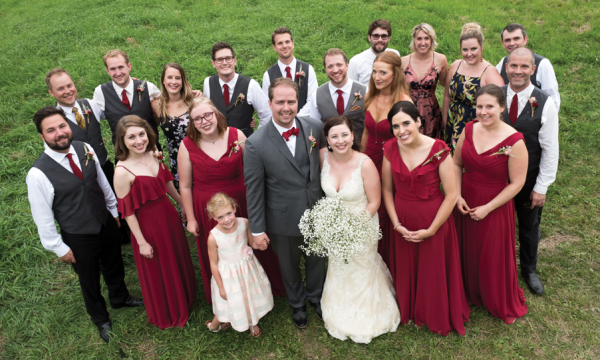 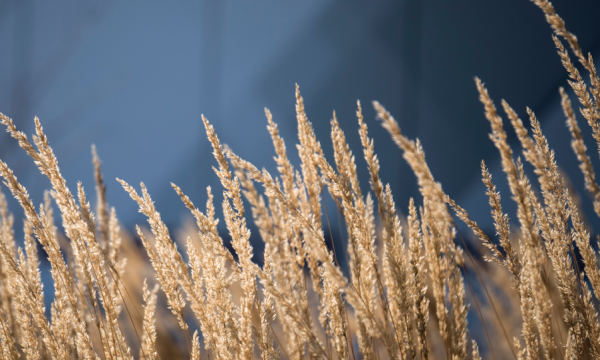 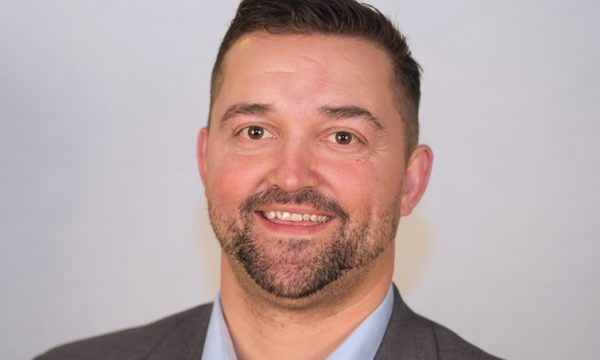