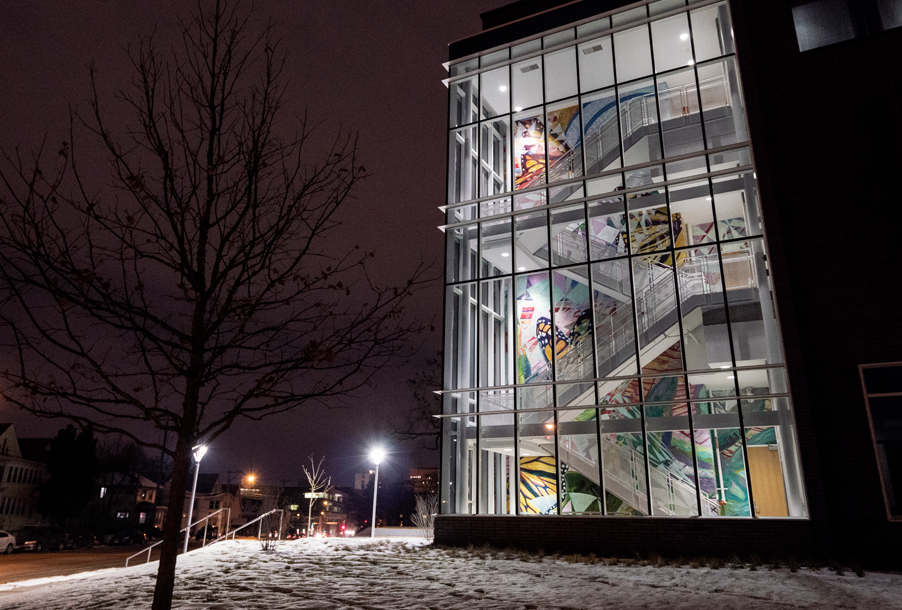 Augsburg University students distributed jackets, blankets, children’s toys, and meals to families in need at a homeless encampment near Franklin Avenue in Minneapolis in November. “It’s basically in [Augsburg’s] backyard, and helping the community is a really big thing for me,” student Tyler Johnson ’22 told Fox 9 reporter Christina Palladino. This day of service was the brainchild of Augsburg student Inam Al-Hammouri ’20, and other students quickly joined.

“Cooking a hot lunch and serving it to hungry families out in the cold is not something most college kids would do on a Saturday, but these youth at Augsburg University are not just your average students,” the Fox 9 reporter said. “The students believe it is their responsibility to take action and empower their generation to build bridges to those less fortunate.”

The artwork in Augsburg’s Norman and Evangeline Hagfors Center for Science, Business, and Religion always captivates eyes. Recently, the collection also attracted the ears of Minnesota Public Radio listeners. That’s because MPR highlighted the successful partnership between Augsburg and Forecast Public Art, which helped guide the university’s effort to commission original art for the campus’ newest academic building. Now in its 40th year, Forecast Public Art is regarded as one of the nation’s leading nonprofits committed to community- engaged design and placemaking. Augsburg benefitted from the organization’s expertise as the university worked to acquire art to reflect the diverse communities that make up the Augsburg student body and to knit together the various academic disciplines housed in the Hagfors Center. Today, the facility has more than 25 art pieces on its walls and six works of art built into its structure.

[Web extra]: Go to augsburg.edu/news to learn more about the university’s media buzz. 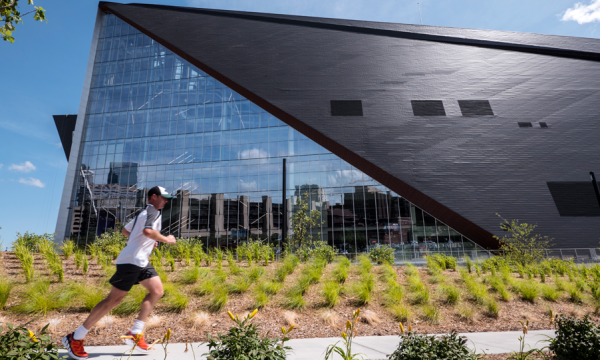 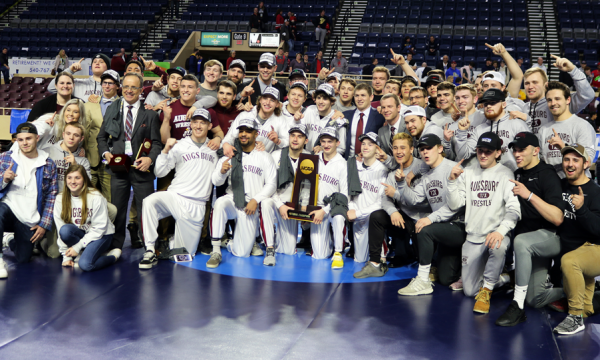 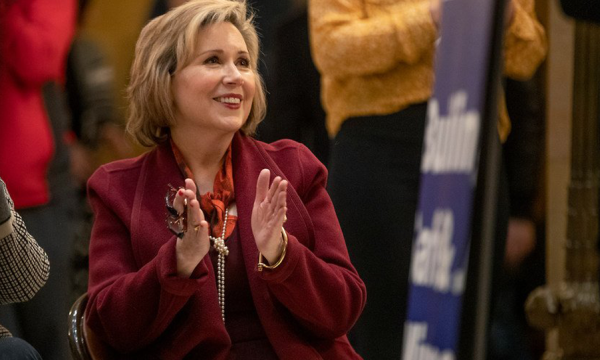