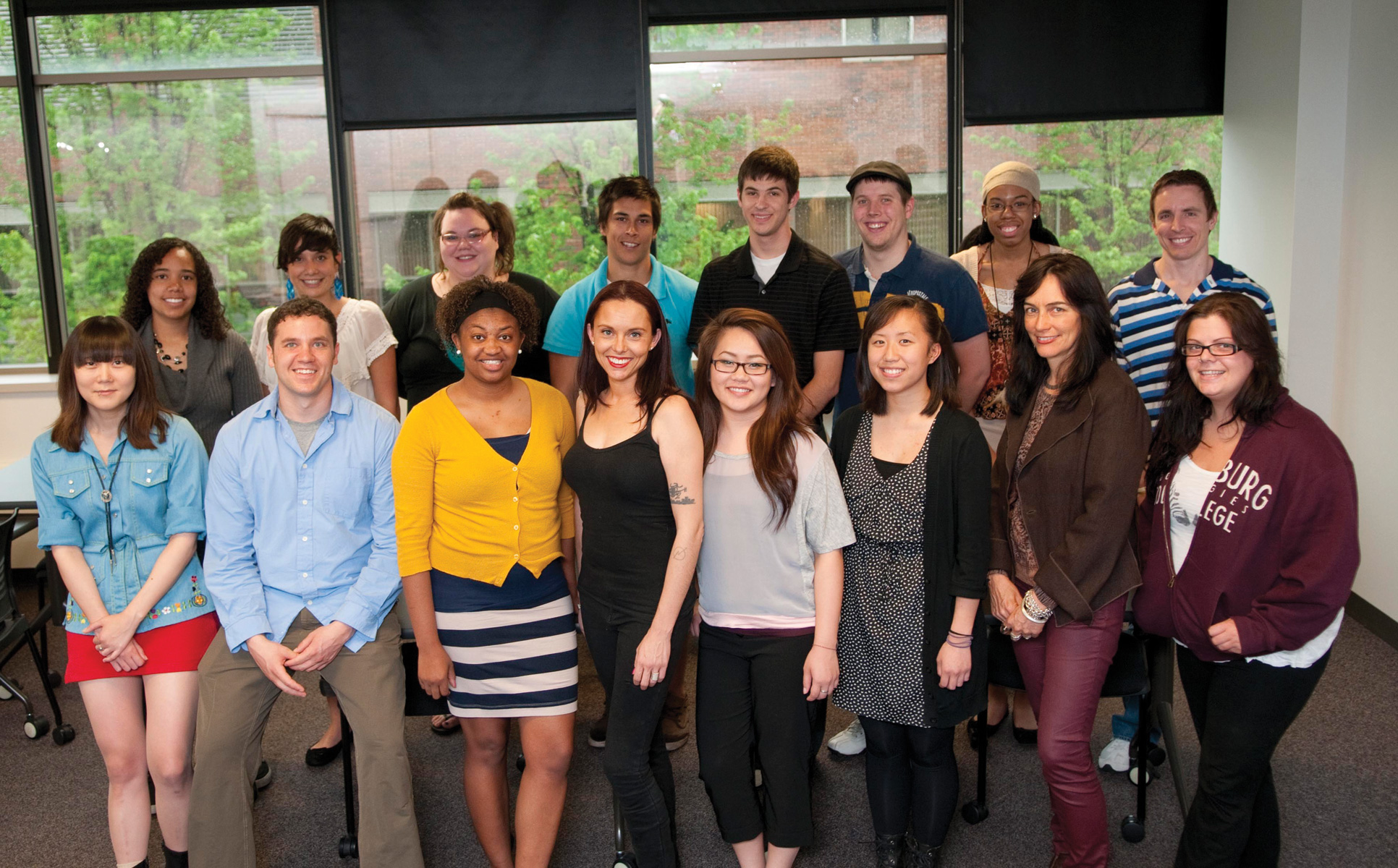 Augsburg College’s McNair Scholars Program recently received a renewal grant for five years. The total award of $1.1 million from the U.S. Department of Education will provide $220,000 per year from 2012 to 2017.

Many of the students presented findings from their faculty-led, on-campus summer research. Students who participate in the McNair Scholars Program spend an average of 400 hours exploring their topics, developing theses, collecting and reviewing data, and preparing formal paper presentations.

College Supports Vote No Work of Minnesotans United for All Families 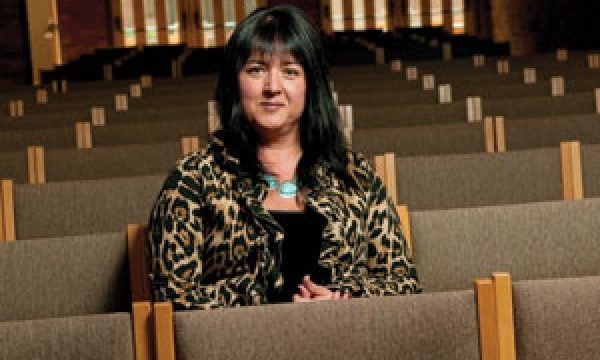 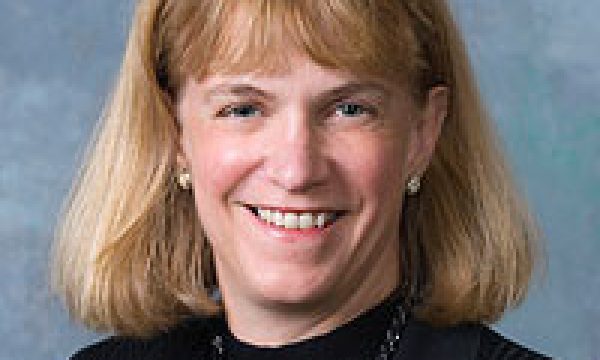