The Augsburg College Concert Band and Augsburg Jazz delivered their annual Bon Voyage Performance the day before May Commencement. The two groups then went on an international tour to perform throughout Turkey. The groups played in cities including Istanbul, Izmir, and Bodrum; met in small groups with school children in grades K-12; and took time to tour destinations including the Blue Mosque and world heritage site Hagia Sophia, which was built in 537 A.D. as an Orthodox Christian church. Each year, Augsburg music ensembles tour and perform both domestically and internationally.

Read the Augsburg Concert Band and Jazz Tour blog to learn about the full trip. 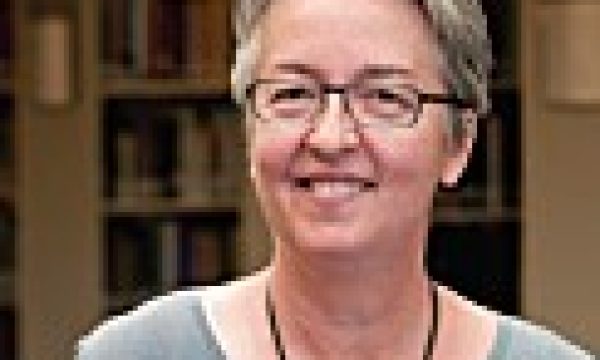