A custom Augsburg College travel program is being designed and planned to celebrate the 500th anniversary of when Martin Luther posted the 95 Theses on the church doors in Wittenberg, Germany, which marked the beginning of what became known as the Reformation. The tour will occur October 27 to November 6, 2016, and include a visit to Wittenberg on October 31, the date on which the town celebrates Reformation Day with a parade, medieval fair, special church service, and evening concert. The tour itinerary also includes stops in the German cities of Berlin, Dresden, Eisenach, Erfurt, and Leipzig, and in Prague, Czech Republic.

Join Mark Tranvik and Hans Wiersma, Augsburg College religion faculty members and Reformation historians, in discovering the lives and ministries of Martin and Katie Luther and influential Lutheran musicians J. S. Bach and Paul Gerhardt. Learn about Dietrich Bonhoeffer, a 20th century German theologian and martyr, and Jan Hus, a 15th century Czech church reformer. Hear about the church’s role in the Peaceful Revolution that brought down the Berlin Wall and remember the sobering days of WWII at Buchenwald concentration camp. Explore the close connection among people, culture, and historical events, while understanding the Reformation as an ongoing influence in the 21st century. To receive updates about this alumni tour as plans are finalized, email alumni@augsburg.edu or call 612-330-1085 to be included on a mailing list. 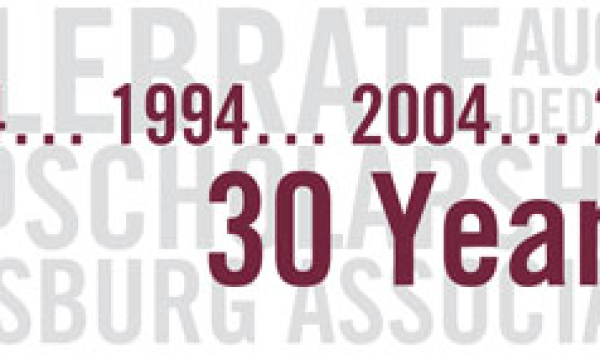 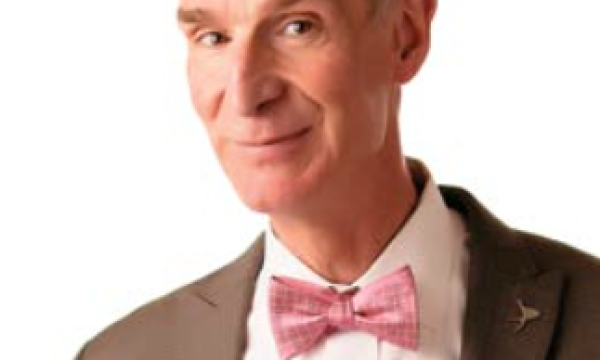 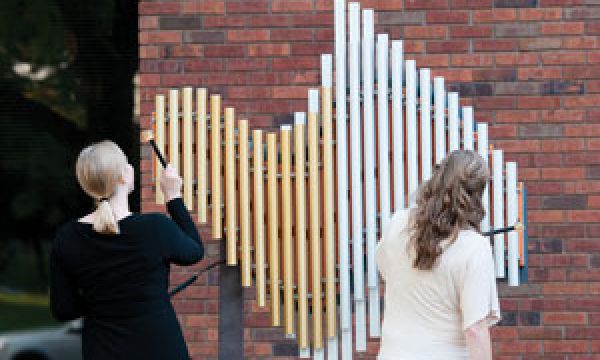