But the legacy of “Big Man,” who died in March of pancreatic cancer after serving Augsburg for 39 years and retiring in 1996, goes far beyond athletics. As a soft-spoken teacher, mentor, and source of courage and inspiration, he made a difference. If Corky Hall ’71 is any indication, he also instilled generosity and gratitude.

“He is the person who kindled the fire in me, and I think he did that for many, many people,” Hall said. He and his wife, Lori, led the charge to name Saugestad Hall in the Center for Science, Business, and Religion (CSBR) with their $25,000 pledge—a first step toward the $150,000 naming goal and a tribute to the CSBR as a visual symbol of strength and connection.

When we build the CSBR, “[Augsburg’s] facilities will grow to match the quality of our faculty,” said Hall. “Coach had a huge effect on all of us.”

A gifted athlete who became both hockey and football captain, Hall had few academic expectations when he entered Augsburg. His parents hadn’t finished high school, no one in his family had attended college, and homework was a foreign concept. Yet, one day, he managed to ace a test in Saugestad’s tough physiology class.

“Ed was the first person to tell me that I was smart,” he recalled. “He set me on a path I wouldn’t have found otherwise.” That path led him to a career that included starting, with classmate Bill Urseth ’71, one of the nation’s leading promotional marketing agencies, U.S. Communications, U.S. Restaurants, and U.S. Studios; launching a brand consultancy, Hall Batko; and founding Stellus Consulting, which helps
corporate leaders envision and brand their companies.

It also led him to realize that great mentoring builds strong bridges—between athletics and academics, between teachers and students, and between gratitude and giving back.

“Augsburg needs great facilities for athletes to develop their academic side,” he said. “Ed made the bridge for me between athletics and academics, and if I hadn’t gotten strong academics at Augsburg, I wouldn’t be the person I am today. I want to give a gift that says ‘thank you’ to Ed for making such a difference in my life.”

Hall has found that his fellow Augsburg alumni have similar gratitude for Saugestad’s commitment and are willing to echo his “thank you.”

“Corky is so respected by the Augsburg community that, when he steps forward, he sets a tone with his leadership. That’s the momentum we need,” said Keith Stout, Augsburg College director of principal gifts. “He wants everyone involved, participating at any level. If they’re grateful for their time with Ed, it’s their chance to honor his legacy.”

“He deserves it,” Hall said. “Ed did so much to make our lives better. Now it’s our turn.” 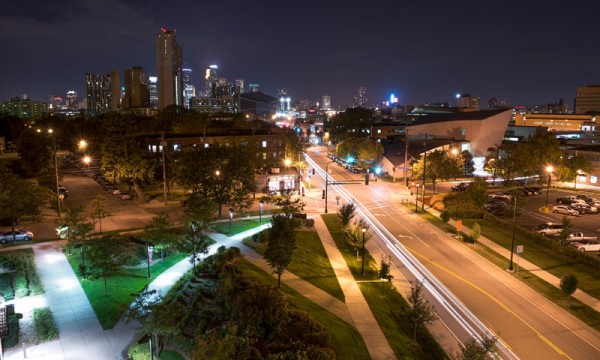 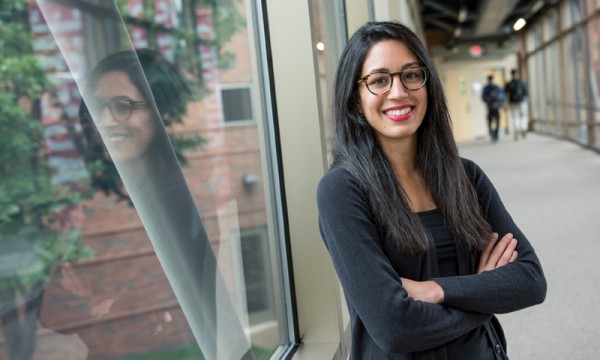 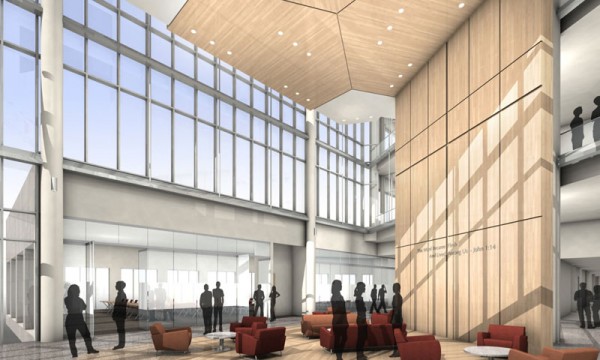