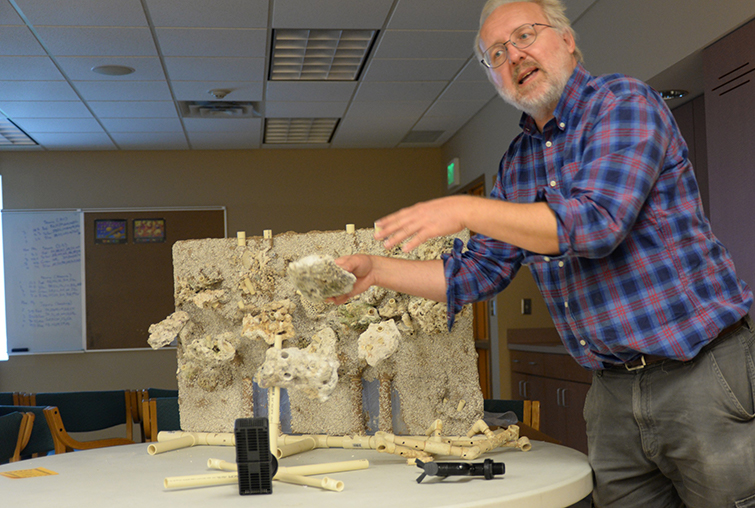 When the Norman and Evangeline Hagfors Center for Science, Business, and Religion opens for classes in January 2018, the new building will feature a state-of-the-art marine aquarium facility thanks to the generosity of donor Fritz Grimm, who made a substantial gift to fund the project.

Twenty years ago, Associate Professor of Biology William “Bill” Capman created a large multi-tank coral reef aquarium system on campus to inspire interest in biological diversity, to serve as a teaching and research tool, and to provide living specimens for lab demonstrations. In the years since, the aquaria have been integral to Capman’s teaching, making interaction with marine life a unique aspect of Augsburg’s biology laboratory experience, exposing students to biodiversity they would not see elsewhere, and promoting careful stewardship of the world’s ecosystems.

Capman has been passionate about aquatic life since his childhood. He and Grimm, as fellow members of the Twin Cities Marine Aquarium Society, have known each other for years. Grimm is the former proprietor of a store selling items for keeping coral, fish, and other sea life, and has assisted Capman in past efforts to care for Augsburg’s aquaria. For Grimm, sponsoring Augsburg’s marine environments is a way to support quality work already underway and build on it for the future. Grimm’s gift is enabling Augsburg to significantly expand its marine facilities to include a 350 gallon coral reef aquarium and six additional 60-90 gallon tanks housing additional diverse organisms, along with a research lab for studying coral biology and captive breeding of coral reef fish.

“We rely on places like this to inspire people,” Grimm said of Augsburg’s marine aquarium expansion. “How should people know they need to care about seahorses and coral without ever seeing them?”

Grimm is concerned by the known degradation of natural environments, pointing to the fact that a significant portion of the world’s coral are becoming more susceptible to disease and are dying due to increases in water temperature and pollution.

“If anyone is going to inspire the future generation to do something about it, it will be Bill,” Grimm said.

[Top Image]: During a presentation to the Minnesota Aquarium Society, Bill Capman demonstrates how he creates artificial reef structures for new aquaria. 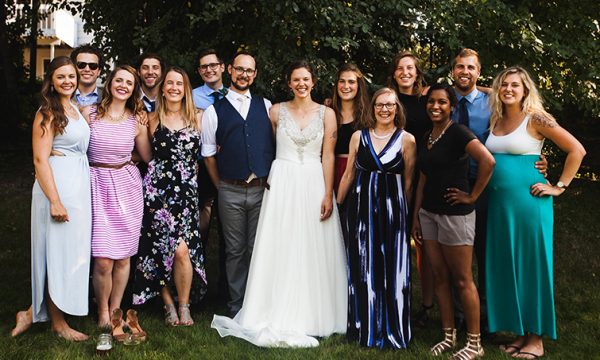 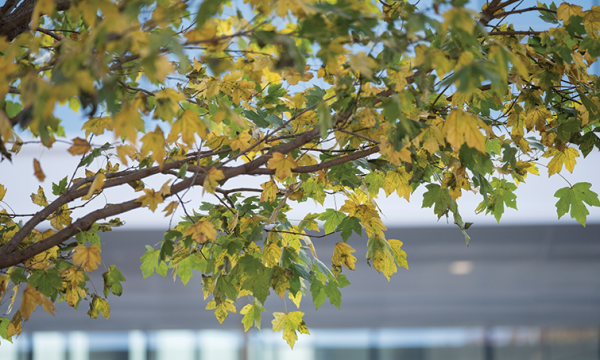 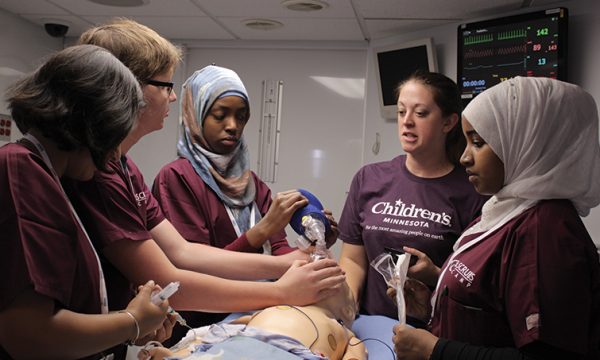