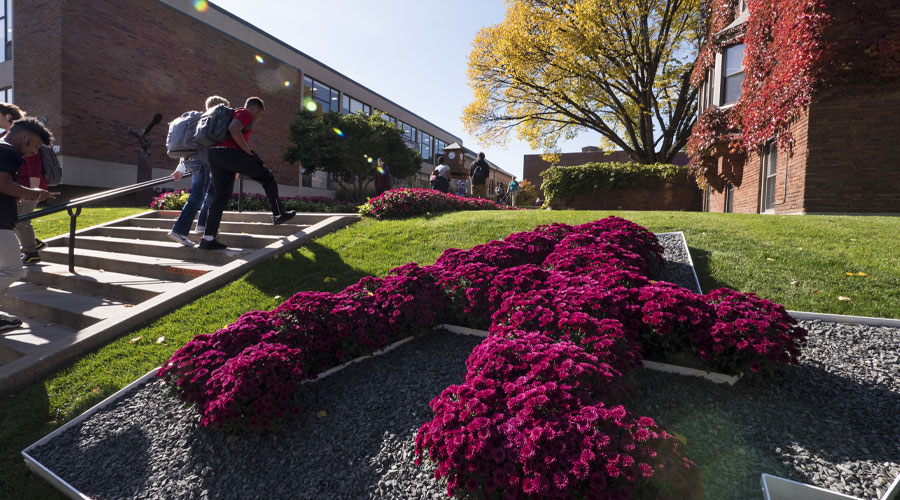 This year, three Augsburg students earned Fulbright awards, and one has been named a Fulbright alternate candidate.

The Fulbright Program was created to increase mutual understanding between the people of the United States and the people of other countries. This year marks the 75th anniversary of the program.

Board of Regents approves President Pribbenow’s contract through 2027 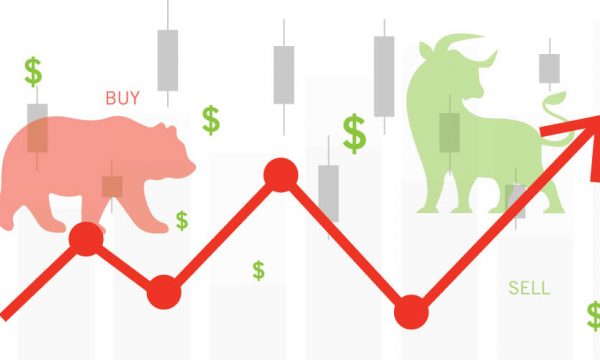 Meme stocks, Robinhood, and what to know about the stock market today 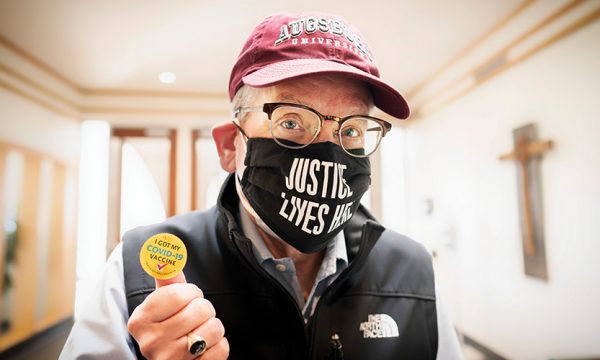 Notes from President Pribbenow: On the “new normal”