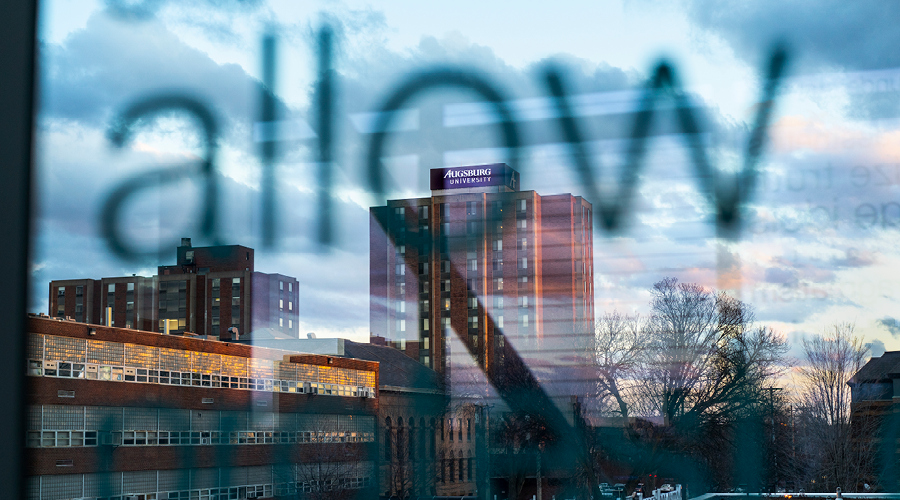 This year, Augsburg is honored to receive a variety of awards and rankings, including new accolades for producing even more Gilman Scholars and for being a religious university living up to LGBTQIA+ inclusive values.

Augsburg’s recent awards and rankings include:

Augsburg University was recognized by the U.S. Department of State’s Bureau of Educational and Cultural Affairs for having produced the most Gilman recipients over the past 20 years in the small institutions category. Since 2001, 77 Augsburg students have been offered the Benjamin A. Gilman International Scholarship, which enables students to study abroad.

​​NBC News reported that Augsburg was one of only three religiously affiliated universities that received the highest score of 5 on the index of schools recognized by Campus Pride for being religious universities that are LGBTQ-friendly.

2021 Best in the Midwest by The Princeton Review

Augsburg was again named to The Princeton Review’s list of the best colleges and universities in the Midwest based on academic excellence. 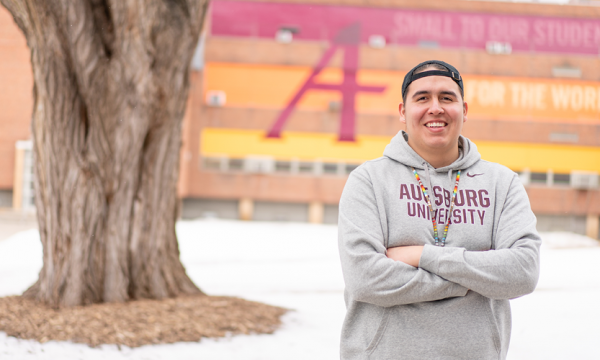 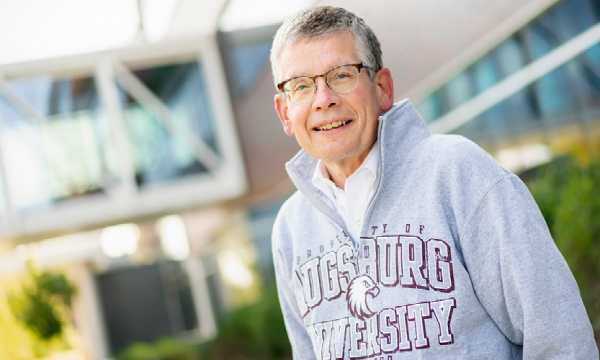 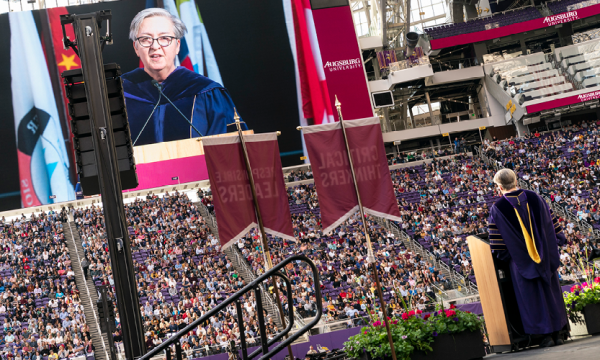 Provost Kaivola to retire; Board of Regents approves emeriti status for retiring Auggies