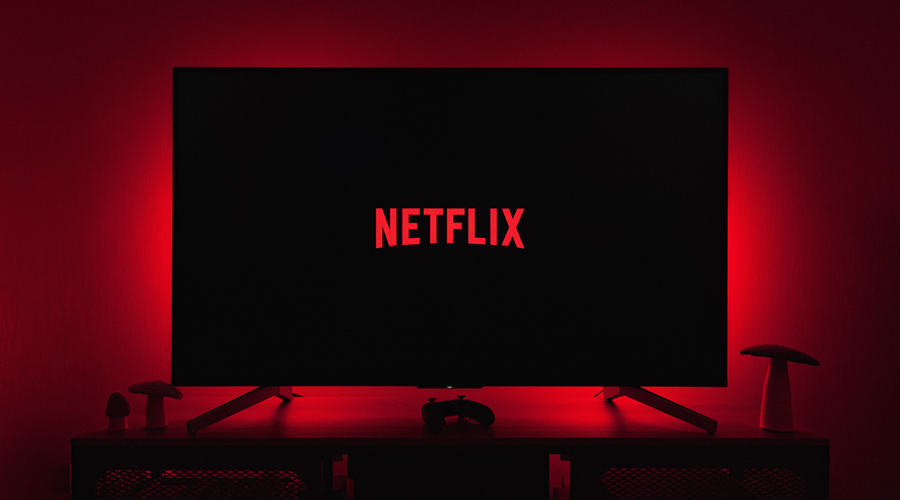 Dua Saleh ’17 plays the new character Cal Bowman in the third season of the award-winning Netflix show “Sex Education,” a British teen comedy-drama series. Saleh’s character is an American student from Minneapolis whose parents moved them to the United Kingdom. Like Cal, the first nonbinary character on the show, Saleh is nonbinary and uses they/them pronouns. Saleh and a nonbinary consultant assisted Neftlix with the script.

The Sudanese-American musician, poet, and activist began writing poetry their second year at Augsburg and performed at open mic events. Seeing people’s positive responses encouraged Saleh to write songs and make music, which led to the eventual release of two EPs. Previously, Saleh performed in an underground theater in Minneapolis. The Netflix show is ​​their first professional acting role.

Read more alumni news, and submit your own life updates. 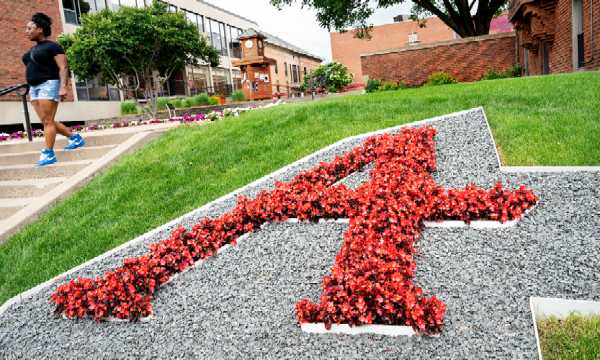 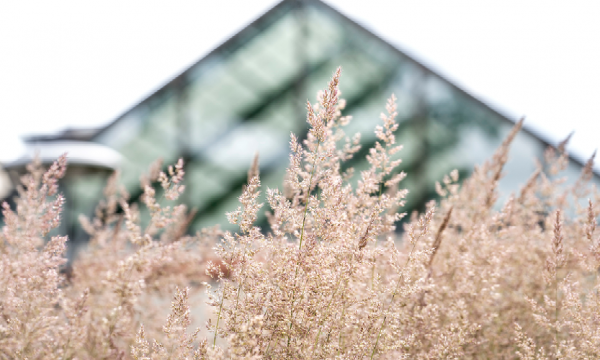 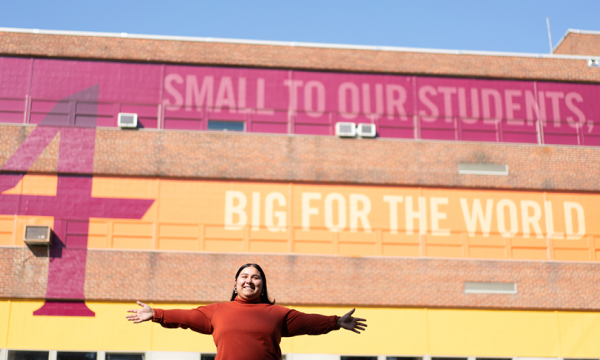