Dean Sundquist ’81 has witnessed a few changes to Augsburg’s campus since his days as an undergraduate business major. He describes how, in the campus center during the spring of his senior year, he learned about the assassination attempt on President Reagan by watching a black-and-white television that, he quips, “probably used a coat hanger for an antenna.” Now, noting the facility renovations and technological revolutions of the past 30 years, he remarks simply, “It’s changed a lot.”

Sundquist knows about progress. As chairman and CEO of Mate Precision Tooling, which specializes in metal products and laser technologies, he has not only survived the economic downturn, but also guided his company through product expansion and international growth. With offices in Minnesota, Sweden, Germany, China, and Malaysia, and more than 500 employees, Sundquist’s business is a worldwide leader in its market.

Sundquist claims that his interest in funding the research scholars stems from the opportunity to target his gift to a specific program. “It was more exciting than donating generally to the College,” he explains—adding quickly, “although that’s important too.”

While Sundquist believes that the scholars program offers a wonderful educational experience for science students, he is also excited about the potential for their work beyond Augsburg. “Scientific improvements will propel the economy,” he explains. “Science is the way of the future for the health and living conditions of everyone in the world.”

The Sundquist Scholars have certainly risen to the challenge. Among the first of these students was Brian Krohn ’08, who researched a groundbreaking method for developing bio-diesel. Krohn, Augsburg’s first Rhodes Scholar, earned a master of science degree in environmental change and management at Oxford University, and is currently pursuing a master of science in the history of science, medicine, and technology. Caryn Quist ’09, another scholar, researched orchid growth and development, was a Goldwater Scholar nominee, and is currently pursuing a master’s degree in civil and environmental engineering at Stanford University.

Besides providing a solid base for postgraduate study, the Sundquist Scholars program provides students the unique opportunity to perform high-level research in close partnership with a faculty mentor. Two of the most recent Sundquist Scholars, Trevor Rodriguez Sotelo and Gottlieb Uahengo, both current sophomores in the physics department, began their research on lipid biophysics the summer after their first year at Augsburg.

Sundquist, who has met many of the Sundquist Scholars over the years, commends the students for their ambition and hard work. “They’re setting themselves up to go to grad school and to get jobs in research,” he says. “I’m awfully impressed. I really admire these students.”

Sundquist has recently agreed not only to continue funding the program, but also to double its size. His donation will sponsor 50 more young scholars over the next five years.

In addition, he has pledged to support the new Center for Science, Business, and Religion. He sees this project as an illustration of Augsburg’s distinctive interdisciplinary perspective. “These departments don’t seem like they would fit together,” he says, “but Augsburg showed me that they do.”

Sundquist is humble about his contributions to Augsburg’s students. “If it works for them,” he says, “that’s my main criterion.” 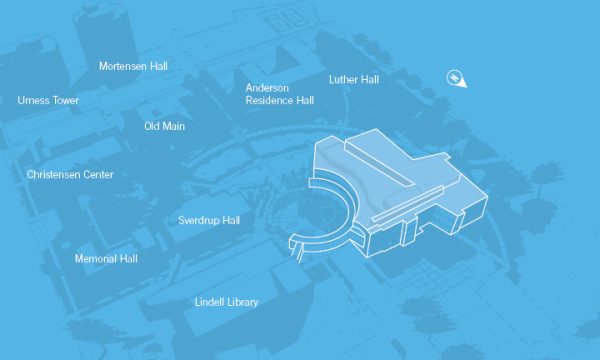 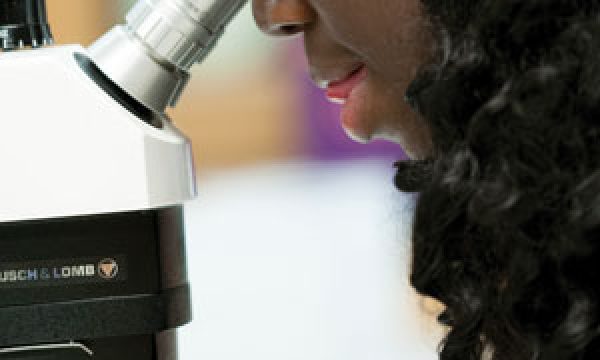 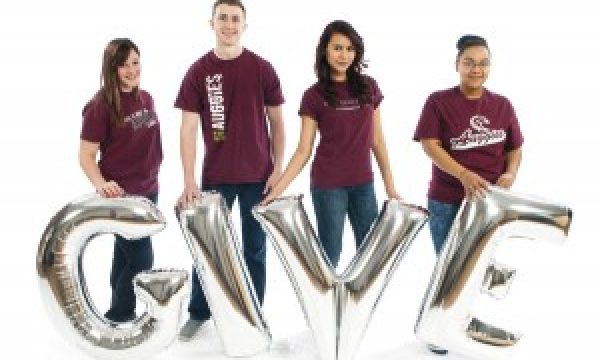