When professional historian Kirsten Delegard published her book in 2012—her first publication where she was the sole author—she sold 300 copies. “And that includes sales to my parents, in-laws, and large extended family,” she said.

After nearly a decade of research, writing, and editing, her total proceeds were $96. Of course Delegard, who currently serves as a scholar-in-residence in the Augsburg College History Department, asserts that she hadn’t done the work of publishing the book to make money.

“I published it to share my ideas—to tell a story about the past that few people knew.”

Delegard’s book, Battling Miss Bolsheviki, describes the emergence of conservative women political activists in the United States after women won the right to vote in 1920. It was published by one of the leading university presses in the United States and was reviewed favorably by the largest professional journals in Delegard’s field. “It addresses an important and even provocative topic,” Delegard said, “something that should be interesting to lots of people—particularly in a state that includes political figures like Michele Bachmann.

“But only a few people will ever pick up this book,” she said. And, so, it is not likely to “shift popular understandings of politically conservative women or women’s politics.” It was this lack of impact—not the lack of monetary reward—that caused Delegard to become disillusioned with the conventional approach to scholarly publishing in her profession. Our system squanders precious cultural resources, she said, by encouraging “our most highly trained interpreters [of history] to write things that no one reads.”

History that does work in the world

Instead, Delegard wanted to write history in ways that challenge people to rethink their perceptions and that give them new context to help them make sense of the world.

She said she felt drawn to respond to the words American Historical Association president Carl Becker used in his 1931 annual address. Becker called on scholars to do “history that does work in the world, the history that influences the course of history,” instead of the history “that lies inert in unread books.”

The question Delegard then faced was: How?

“How do humanities scholars reach the people who want to hear their insights? How do they speak to broader publics?” she asked.

Delegard responded to these questions by upending academic conventions and launching a history project that is digital first and “old media” second. The Historyapolis Project, as she has named it, focuses on producing a comprehensive history of the city of Minneapolis that adheres to high-quality scholarly standards and, at the same time, is accessible to the broadest possible audience.

Bringing the story of a city to life

Today, the Historyapolis Project is a multi-platform, historic storytelling endeavor, spanning Facebook and Twitter as well as the newly launched Historyapolis.com website. Delegard also has developed a research plan for the project as well as an outline for a narrative history of Minneapolis, which will be published by the University of Minnesota Press.

A year before launching the Historyapolis Project, Delegard, a third-generation Minneapolis native, met with a wide range of community stakeholders. She spoke with representatives from museums, higher education institutions, historical archives, and policymaking and arts organizations about the need for a “usable” history of the city. “In all of these places, I heard the same thing—that the citizens of our state are hungry for complex stories about the past, for narratives that will help them understand how Minneapolis became the wonderful, complex, and contradictory place that it is today.”

The last overview of Minneapolis’ history was written in 1940, Delegard said. That project, Minneapolis: The Story of a City, was a 94-page volume compiled by the Works Progress Administration (WPA) and sponsored by the Minnesota Department of Education and the then-Minneapolis Board of Education. Since then, many aspects of the city’s history have been covered in various publications, she said, but “in the largest city in our state, we do not have a central clearinghouse where people can go to find a full story of our past.”

So, the Historyapolis Project was launched—first on Facebook—in April 2013. Delegard’s decision to undertake this work using digital tools was definitely a step outside the comfort zone of a self-proclaimed “digital convert” (as opposed to a “digital native”). But, Delegard explained, “by making [my work] available to anyone on the internet, I could reach a broader community and find the audience I was seeking—an audience interested in serious and accessible historical work that would bridge the gap between the academic domain and the larger world.”

Today, Delegard posts on the Historyapolis Facebook page five days a week. Each post has an image accompanied by roughly 300 words that explain the significance of the image. “I try to challenge pre-conceived ideas about the city’s past. I present primary sources that are meant to engage readers and to catalyze conversations about difficult episodes” in Minneapolis’ history.

One of the most widely read and shared Historyapolis posts was on January 1 this year, when Delegard posted an archival image and brief history of the building at 512-516 Cedar Avenue, which was destroyed in a tragic New Year’s Day explosion and fire that killed three people, and injured and displaced many others.

Other examples of Historyapolis topics that have generated audience response and interaction range from a 1954 burning of a trolley car to celebrate the end of the city’s streetcar operations to a post about the beginning of desegregation in the Minneapolis schools in 1971 to various historic maps, which Delegard posts on “Map Mondays.”

Because of the social nature of platforms like Facebook, Delegard’s readers not only can provide feedback about the posts that interest them, they also often share additional historical information about the topic and even engage with each other in dialogue or debate on various subjects.

It’s the interactive aspect of digital media that Delegard finds most valuable. “It took me almost 18 months to get the reviews when I was publishing Battling Miss Bolsheviki,” she said. “On the Historyapolis Facebook page, I get instant and thoughtful feedback from a diverse range of readers. Almost every day these citizen researchers teach me something I didn’t know about the city. They direct me to new sources. They inspire me with their suggestions for new work and their enthusiasm for the material.”

As evidence of that enthusiasm, the Historyapolis audience has grown steadily during the past year, reaching a weekly audience of nearly 3,000 by the end of February—“almost ten times as many as the total sales of my book,” Delegard noted.

The project also is gaining attention and support beyond its immediate online readership. In January, the Minnesota Historical Society (MHS) awarded an $82,000 Minnesota Arts and Cultural Heritage grant to the History Department at Augsburg College for the Historyapolis Project—the first time that an academic department of history has received funding from the Arts and Cultural Heritage program for such a project. The grant supports engaging students in the research process and, according to an MHS news release, creates a “central hub for the interpretation of Minneapolis history and an innovative model for urban collegiate history departments.”

“The awarding of this grant establishes Augsburg as a center for the study of Minneapolis’ past, one in which the broader public will play a powerful role,” said Michael Lansing, associate professor and chair of the Augsburg History Department. It builds on the History Department’s long-term commitment to the public work of history and to expanding its role in the discipline of “public history”—a discipline that comprises the many and diverse ways in which history is applied to real-world issues. According to the National Council on Public History, public history is practiced by “historical consultants, museum professionals, government historians, archivists, oral historians, cultural resource managers, curators, film and media producers, historical interpreters, historic preservationists, policy advisers, local historians, and community activists, among many, many other job descriptions.”

As part of its commitment to history education at every level, the Augsburg History Department has, for years, hosted Minnesota History Day, which is one of 12 National History Day venues and provides more than 30,000 Minnesota social studies students in grades 6-12 with the chance to be actual historians. Augsburg is also home to the ACTC Museum Fellows Program, a semesterlong course taught by MHS historians and available to students from any of the five Associated Colleges of the Twin Cities (ACTC) institutions.

Bringing the Historyapolis Project to Augsburg, Lansing said, extends this commitment into the digital arena, incorporating tools and skills that are increasingly critical for the practice of public history. The first year of the project at Augsburg is focused on research and, this spring, Delegard has engaged several Augsburg students, funded through April by the MHS grant, in conducting research that will lay the foundation for specific digital projects in the future—including projects that may serve as the foundation for future grant applications, Lansing said.

“This transformational research project creates an incredible immersion experience for students,” Lansing said. Plus, it supports both the Augsburg College History Department and the people of Minnesota by creating a collaborative, “public work that brings the practice of history into the world.”

Delegard agrees. “The Historyapolis Project focuses on the history of Minneapolis, but the practices and collaboration it represents are as much about the role of higher education in shaping our shared future as it is about our historical roots.”

Editor’s note: Portions of the background about the Historyapolis Project were derived from a presentation delivered in November by historian Kirsten Delegard to Augsburg students in The History Workshop course.

Below are links to three featured posts from the Historyapolis Project. Please read about, discuss, and engage with the history of Minneapolis, go to Historyapolis.com and click to the blog or to the project’s Facebook and Twitter sites. 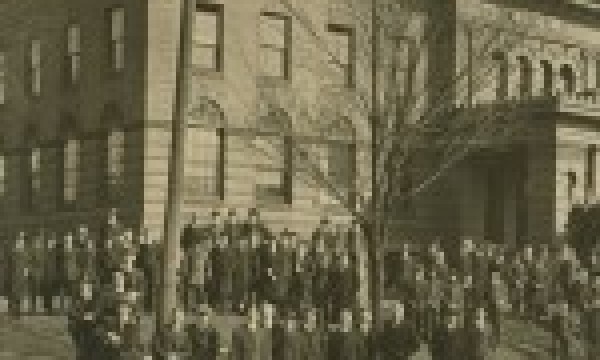 The Heart of Minneapolis 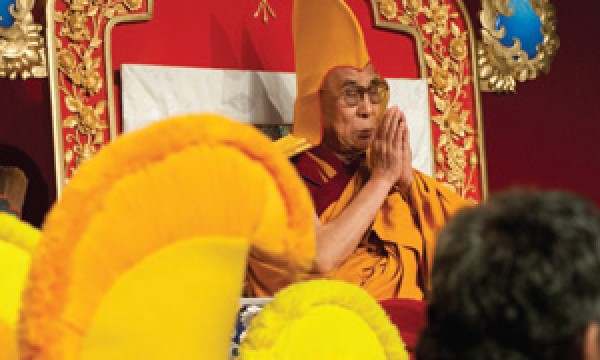 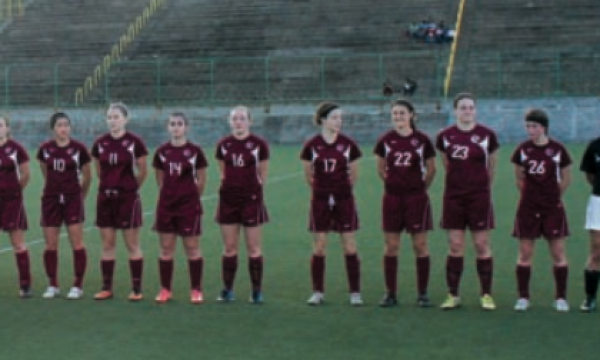