“Best in the Midwest”

Augsburg College was designated a “Best in the Midwest” institution in the annual U.S. News & World Report rankings. Augsburg’s ranking was 23 in the Regional University Midwest category. This is up from 2013, when Augsburg ranked 26.

In 2014, Campus Pride recognized Augsburg as an institution where community members develop supportive and inclusive understandings related to gender identity and sexual orientation. Augsburg was featured on Campus Pride’s Top 50 LGBT-friendly list, which reflects various colleges’ and universities’ progress toward making their institutions welcoming to students who identify as lesbian, gay, bisexual, transgender, questioning, intersex, and asexual. Augsburg was named among institutions that have achieved the highest ratings across all benchmarks for inclusive policies, programs, and practices.

Augsburg was named a 2015 Military Friendly® School, a list compiled through extensive research and a survey of more than 10,000 schools nationwide that are approved by the U.S. Department of Veterans Affairs. Military Friendly Schools have gone above and beyond to provide transitioning veterans the best possible experience in higher education.

Augsburg College was named one of 50 Top Colleges for Older Students by BestColleges.com. Augsburg was listed at No. 9—making it the highest ranked Minnesota college—and was recognized for its hybrid learning format, percentage of students older than age 25 (31 percent), and schedule flexibility.

The American Indian Science and Engineering Society’s Winds of Change magazine selected Augsburg as one of the Top 200 Colleges for Native American and Alaska Native students pursuing degrees in science, technology, engineering, and math. Augsburg was one of only five Minnesota institutions to make the list, which was published in a special college issue designed to inform and inspire college-bound students.

Board of Regents welcomes new chair and members 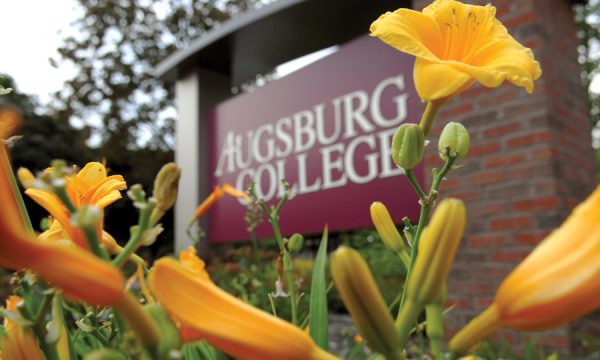 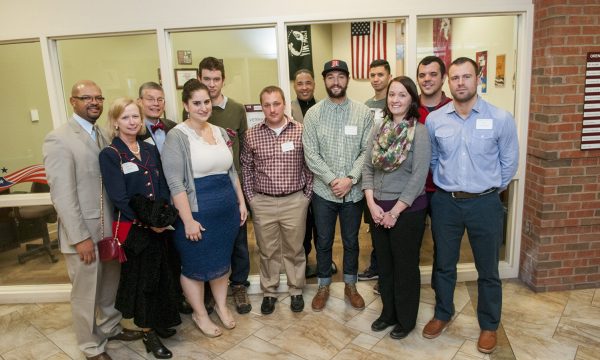 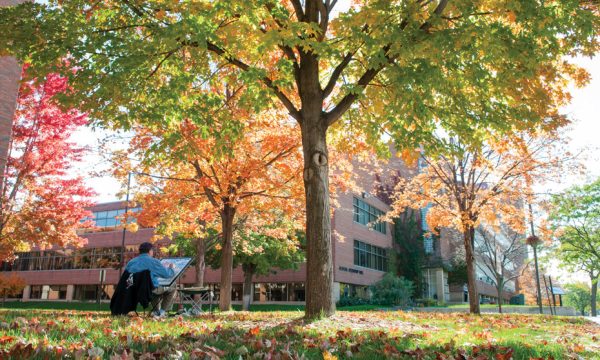 Falling in love with nature’s canvas