Augsburg College is nationally recognized for its commitment to intentional diversity in its life and work. This year’s accolades include: 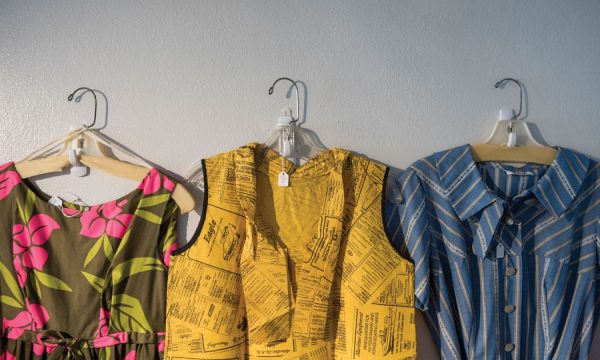 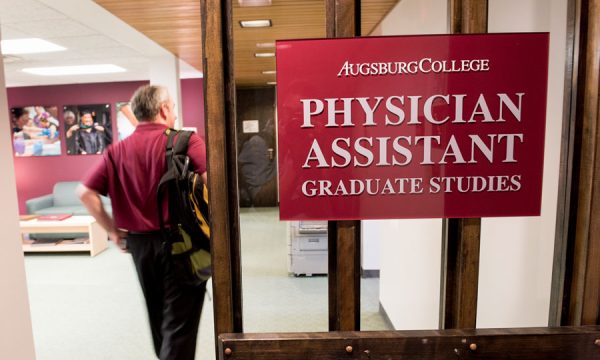 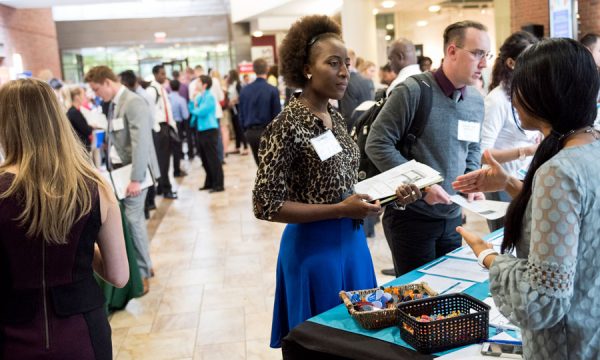