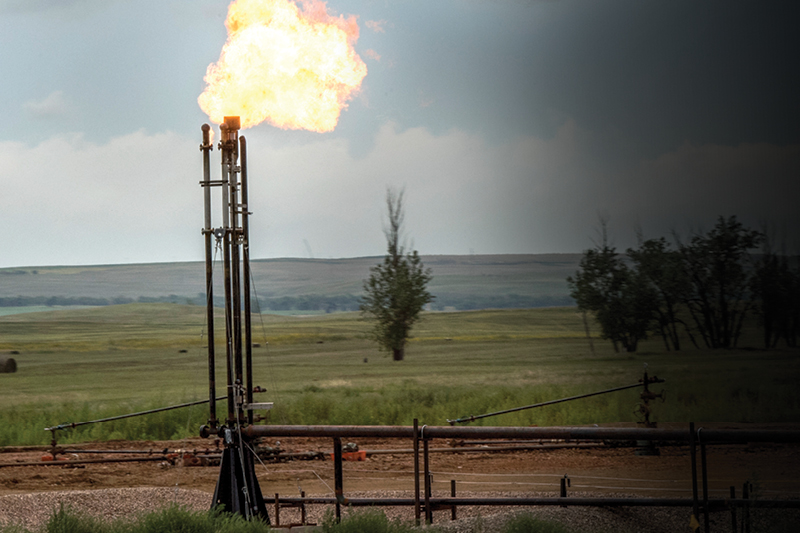 As one of the first sociologists to study the effects of the most recent oil boom in North Dakota, Tim Pippert has been sought out by organizations looking to add context to their coverage of the changes occurring in the city of Williston and its surrounding communities. Pippert contributed to the Forum News Service’s reporting series on human trafficking and female exploitation, and he appeared in the documentary “BOOM,” which depicted human and sex trafficking issues haunting communities.

The film tells the story of a recent college graduate who moves to North Dakota to get a job in the oil fields as a trucker and who becomes aware of criminal activity present in his new surroundings. The nonprofit iEmpathize created the documentary to raise awareness about child exploitation and to help industries ranging from oil and gas to trucking and hospitality better train employees to recognize and respond to trafficking.

The film was screened in November 2014 at North Dakota’s first statewide summit on human trafficking, which Pippert attended as a featured panelist. He discussed his research in front of the U.S. attorney for North Dakota, the state’s attorney general, local and federal law enforcement agencies, victims’ advocates, social service providers, tribal officials, and others who—he said—came together to ask, “How big of a problem is this?” and “What are we going to do about it?”

For Pippert, seeing his scholarship have a life outside of an academic setting has been personally rewarding and publically valuable.

Brad Riley, founder and president of iEmpathize, visited Augsburg College in March with Anthony Baldassari, the film’s protagonist and an engagement ambassador for the organization’s Boom Campaign, which assists communities across the United States. The two men joined Pippert in screening the film and leading an on-campus discussion on the issues it portrayed. Baldassari, Pippert, and Riley also served as presenters at the 2015 Nobel Peace Prize Forum, of which Augsburg College is a host sponsor.

The film was designed to be a catalyst for conversation in communities where human trafficking already had a foothold or within groups that have an ability to help curtail the offense. In addition, “BOOM” is a teaching tool for the curricula iEmpathize distributes to law enforcement, schools, health care institutions, and other organizations located in areas that are at risk of encountering their own human trafficking issues.

“If we can predict where boom towns might be in the future, we can come in and help set up a little bit of infrastructure on the front end,” Baldassari said, which helps to give people the opportunity to intervene in a safe and practical way.

Visit iEmpathize.org to learn how this organization works to educate boom communities to recognize and respond to human trafficking issues. 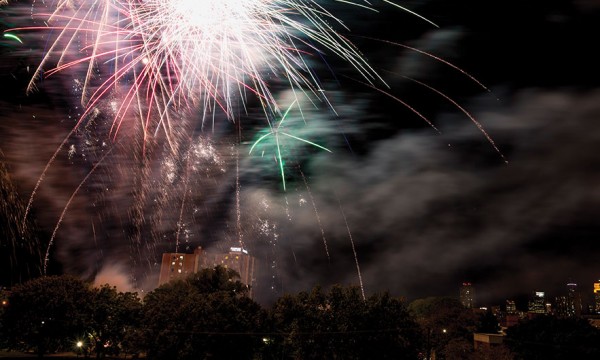 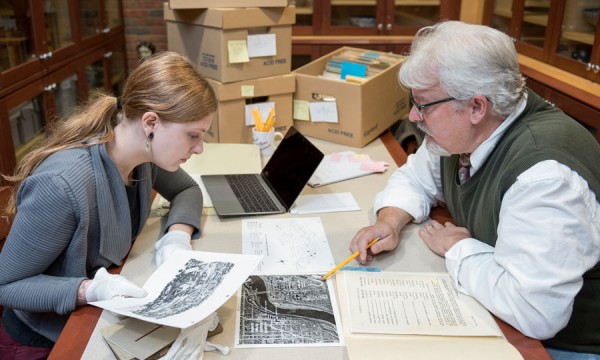