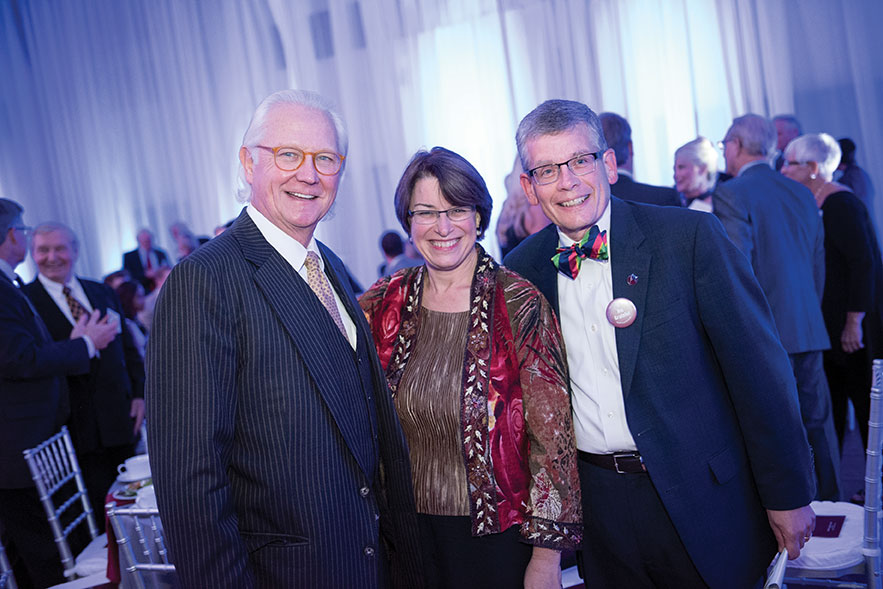 Each year, Augsburg College’s StepUP Program supports dozens of students as they achieve academic success and sustain lives of recovery from substance use disorders. Augsburg is home to the largest collegiate recovery community in the United States, and its work receives generous support from numerous corporations, foundations, individuals, and families.

The program received a noteworthy boost this year when its philanthropic gala raised $419,000 from ticket sales, sponsorships, and individual gifts—a sum that nearly doubled the amount raised the previous year. Former WCCO TV anchor Don Shelby was the master of ceremonies and the featured keynote speech was by Anne Thompson Heller ’08, a StepUP alumna who has founded and championed recovery organizations at collegiate, state, and national levels. 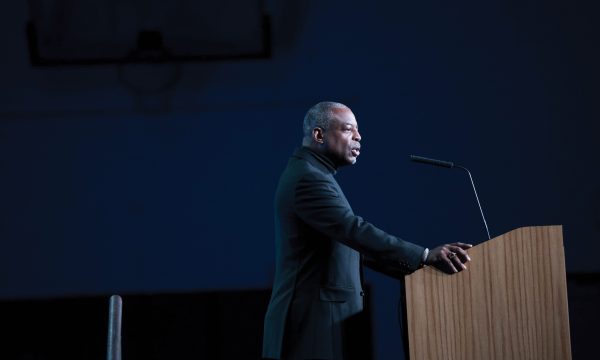 LeVar Burton encourages the next generation 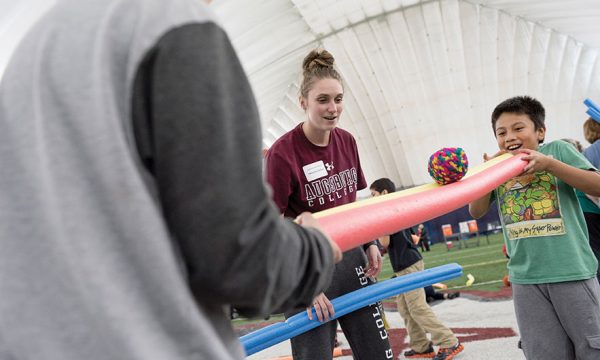 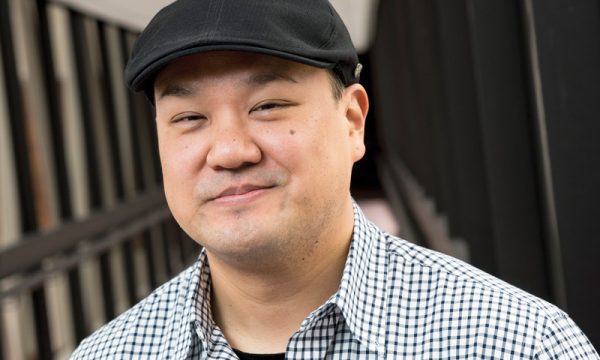