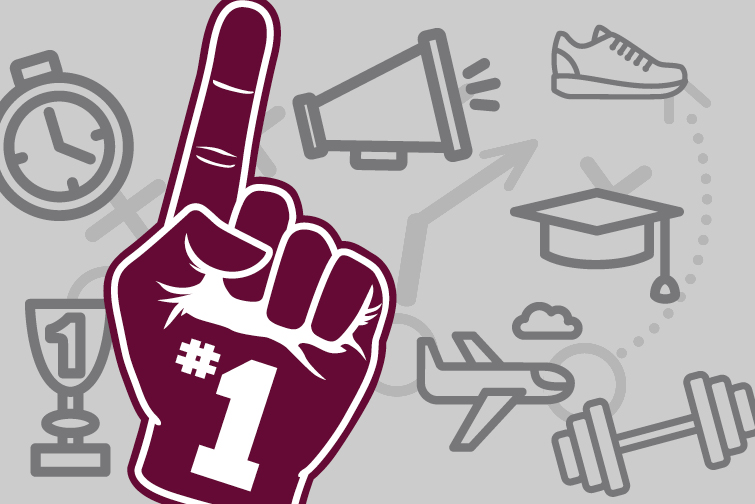 Each year, Augsburg College athletes sprint, skate, dive, throw, swim, and leap countless times as they prepare for and compete in athletic contests. Because competition records and stats generally offer only a glimpse of what happens on the court, field, or mat, we compiled some lesser-known facts to boost your #AuggiePride and to showcase the teamwork, collaboration, celebration, and effort that converge in Augsburg athletics.

5 | Teams in conference playoffs during this record-breaking year

300 | Pounds of candy served at the Auggie Awards ceremony

7,395 | Pounds of weights added to strength and conditioning facilities

3,284 | Social media followers on @AugsburgAuggies platforms as of June 6

*Represents events where attendance was taken, not all contests with spectators
**2015-16 academic year 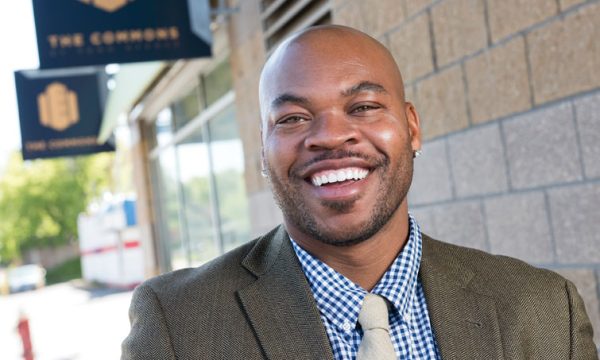 From national champion to local hero 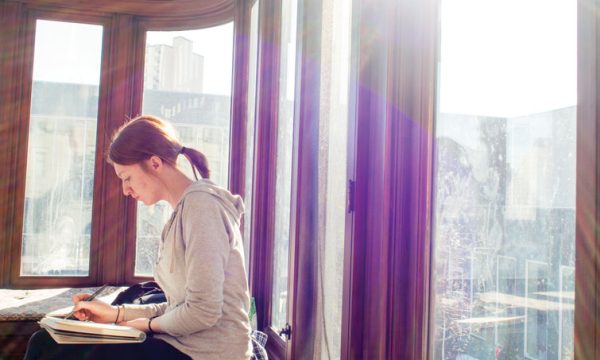 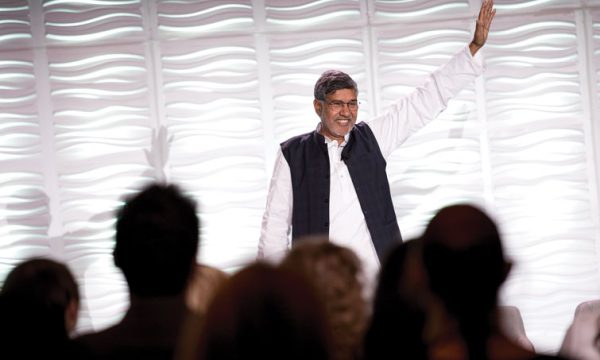