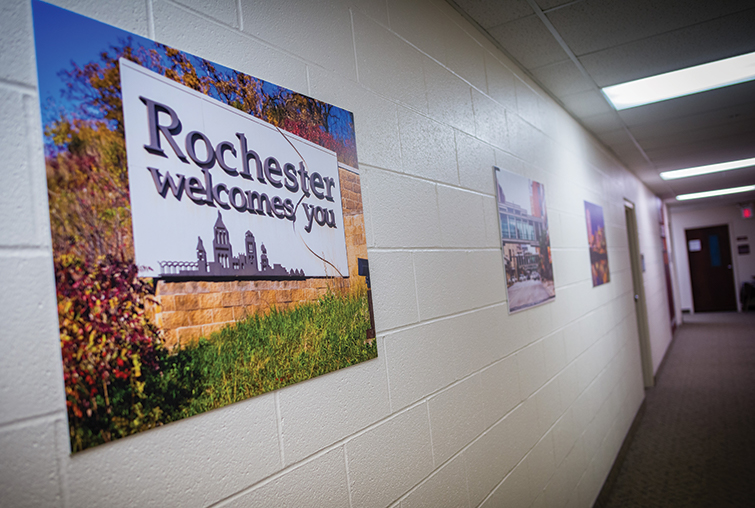 As longtime supporters of Augsburg, including the Weekend College and Youth and Family Ministry programs, the Sundets have used their frugality to benefit others and to raise the profile of Augsburg. Several years ago, in an effort to better communicate Augsburg’s identity locally, Sundet helped form a marketing committee and was instrumental in choosing a new logo with a cross embedded in the “A.” He remains steadfast in his commitment to religion and religious freedom as essential to education.

In his 88 years, Lee has never lost sight of the basics: thrift, generosity, and faith.

“I also believe in old-fashioned discipline—‘don’t spend it till you’ve earned it,’” he said.

Lee learned these principles early, growing up in Spring Grove, Minnesota, where most Norwegian-American community members attended the big Lutheran church. “My father died when I was six months old, and my mother was quite ill so she had to sell everything she had to pay the bills. She got $7.43 a month, and of that, 74 cents went to the church,” said Lee, who has embraced tithing ever since.

A retired industrialist and manufacturer, Lee owned several companies, including Century Manufacturing, Goodall Manufacturing, Britt Manufacturing, and Fountain Industries. His business acumen earned him such honors as Minnesota’s Small Business Man of the Year and the University of Minnesota’s Outstanding Achievement Award. The couple has sponsored a business scholarship at Augsburg since 1992.

Overall, the Sundets are impressed by the potential of Augsburg’s programs in Rochester and by the work of another community anchor, Mayo Clinic, which the couple believes shares their values.

“I have met people at Mayo who have gone through the Augsburg program, and I’ve seen what it’s done for them. It’s a wonderful thing,” Lee said. “It wasn’t easy to get it started, but it’s fun to look back on. Augsburg has come a long way, and I would love to see it grow in Rochester.”

Tips for the reluctant networker 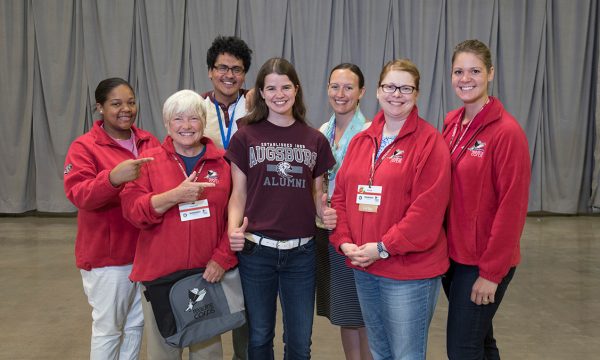 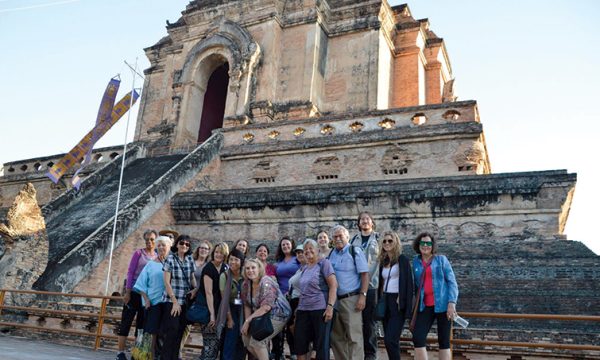 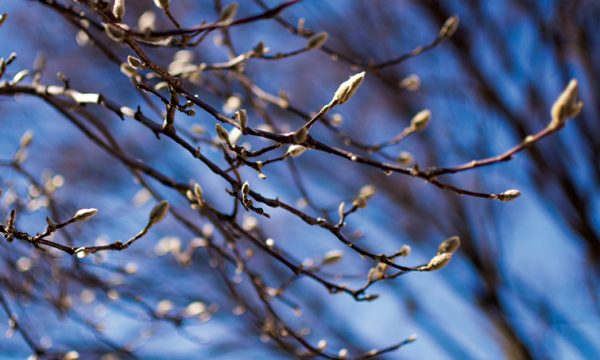