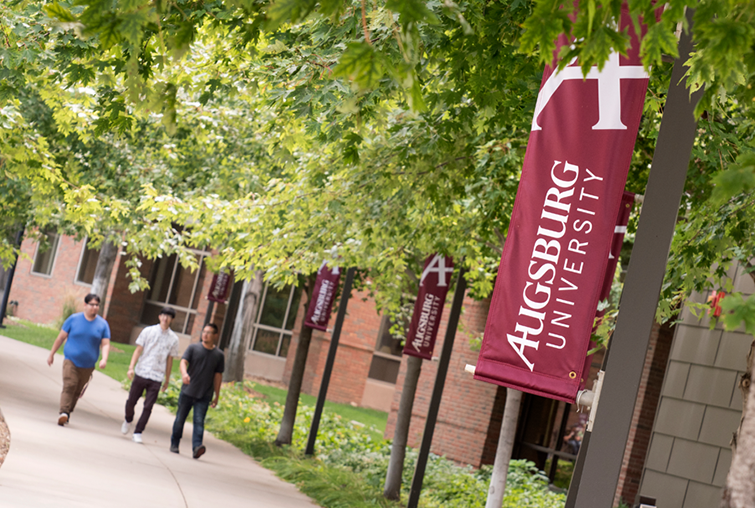 Best Regional Universities by U.S. News & World Report
U.S. News & World Report again named Augsburg one of the Best Regional Universities in the Midwest in 2019. This year, Augsburg is thirteenth, which makes it the top Minnesota school on the list. Augsburg is also ranked ninth for undergraduate teaching, eighth in its support for veterans, top in the state and sixth overall for innovation, and fourth in promoting social mobility. Rankings are based on average first-year retention rates, graduation rates, class sizes, student-to-faculty ratios, and other information.

Quiz: Older or younger than Augsburg? 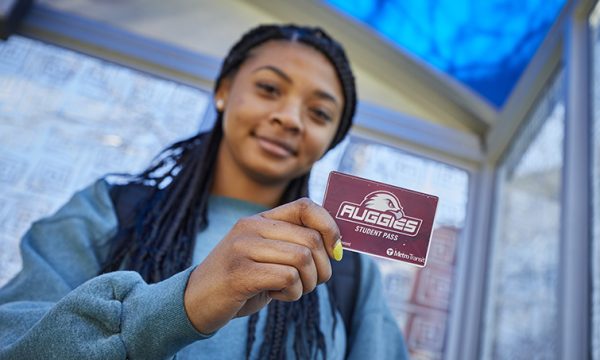 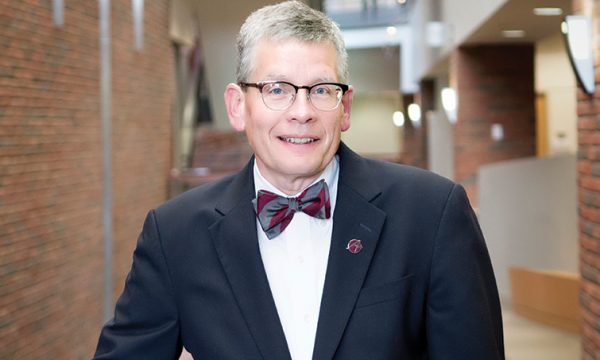 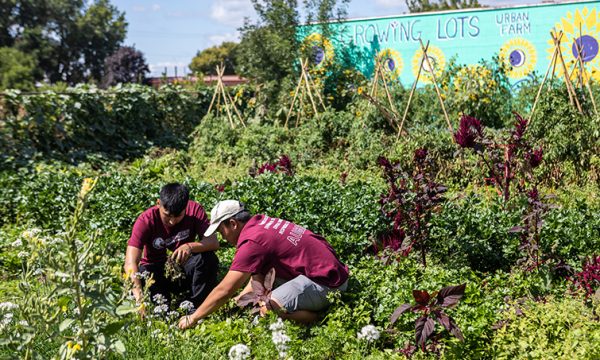