Augsburg College students, alumni, and faculty have helped bring a cutting-edge musical partnership to life by performing alongside the rising voices of the Somali music scene and even some “super stars.

Midnimo, the Somali word for “unity,” is a two-year partnership between Augsburg and the Cedar Cultural Center to bring Somali artists to Minnesota for educational residencies and concerts. This unique opportunity is supported by a prestigious $200,000 grant award and a number of Auggies—including Faculty Emeritus Bob Stacke ’71—whose cross-cultural relationship building and love for performance set the stage for a truly intergenerational, intercultural musical immersion.

For many of the Auggies, participating in Midnimo has offered the opportunity to join a partnership that’s the first of its kind in the nation and to do what they love best: play.

Midnimo was awarded one of six $200,000 grants from the highly competitive Building Bridges: Campus Community Engagement program by the Association of Performing Arts Presenters funded by the Doris Duke Charitable Foundation and the Doris Duke Foundation for Islamic Art. 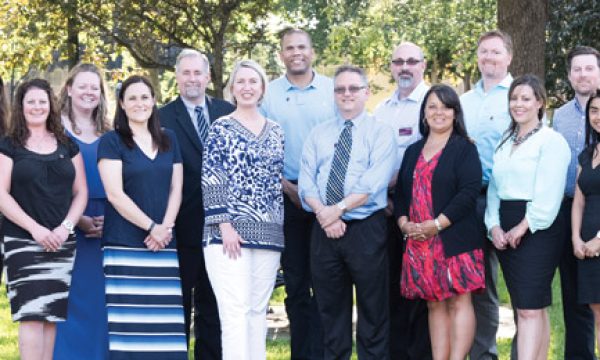 Introducing the new Alumni Board members 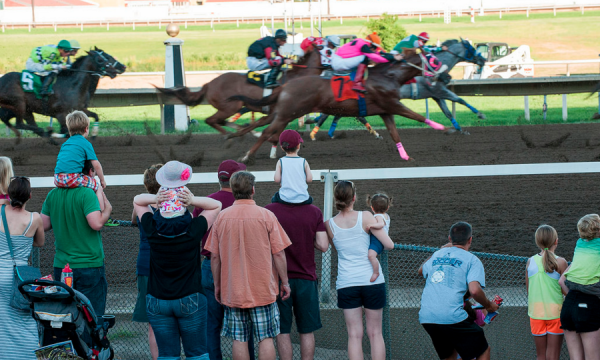 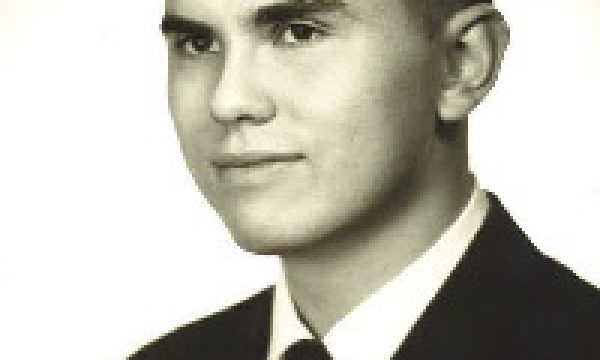