At its annual meeting in September, the Augsburg Corporation elected a new member to the Board of Regents and reelected several board members. Vicki Turnquist was elected to her first, four-year term. She has more than 30 years of banking experience and serves on the Board of Directors of Citizens Independent Bank in St. Louis Park, Minnesota. Turnquist was the founder and CEO of Private Bank Minnesota, which sold in June 2014.

Regents elected to a second, four-year term include: 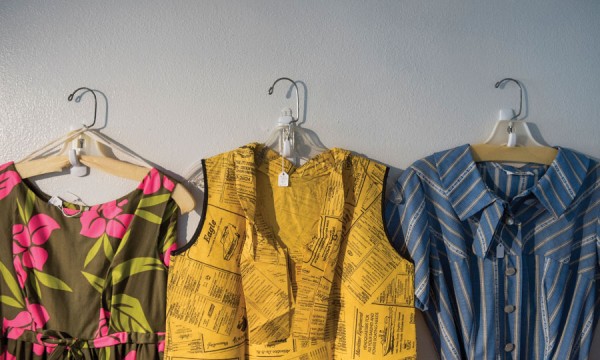 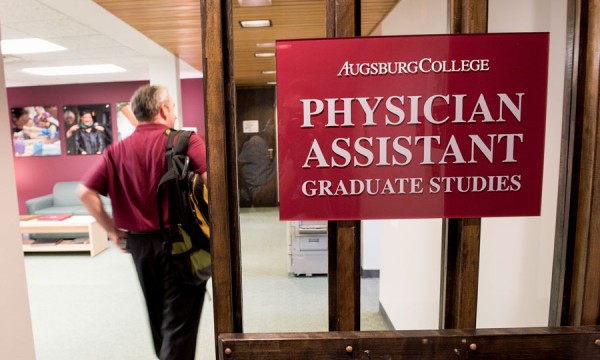 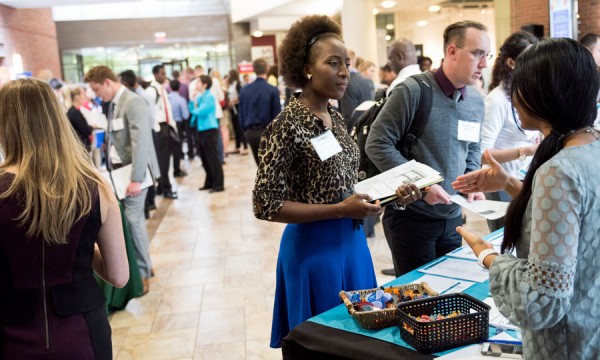