During the past academic year, the stars seemed to shine on the Sociology Department as faculty received awards and grants, and the department itself was recognized for excellence. The high point arrived in April, when 15 faculty, students, and alumni from the department traveled to Des Moines, Iowa, to accept the inaugural department award for teaching excellence from the Midwest Sociological Society. The story of how the stars came to shine really begins more than a decade ago.

When Professor Diane Pike was hired at Augsburg in 1981, she entered a department with four faculty colleagues, all of whom were at least 15 years her senior. She knew then that she’d be spending the second half of her career in a different department than her first half.

As Pike’s colleagues began retiring in the mid-1990s, she and Professor Garry Hesser, who was at the younger end of that age span, began to envision a new department. “It was a unique opportunity to think about what the department could be,” says Pike. “How do you take a solid department and move it to the next level of energy and excellence?”

The key was taking time and paying attention to hiring the right faculty. They looked for specific skills and interests, and considered how each individual person could strengthen the department. As a new person was hired, he or she joined the interview team to find the next right person to eventually fill four positions with Pike and Hesser—James Vela-McConnell, Tim Pippert, Lars Christiansen, and Nancy Fischer.

Pike says this process adds to the community of the department and reinforces their strengths. “It moved from a very congenial department to what was a truly collaborative department—which is not the same thing.”

Peer collaboration is the department’s modus operandi, but that doesn’t mean that all six faculty act and think alike. All decision-making is done by full consensus, requiring willingness to compromise, faith in each other, and trust. Hierarchy and seniority are not important in the department’s culture.

It works, says associate professor Lars Christiansen, because there’s a shared commitment to the department and to the success of students. Pike adds, “We try very hard for students to see that we, the faculty, are all in this together to help the student. We see it as our collective responsibility to do whatever is best for the students.” The faculty know their students and are able to teach better by continually sharing information about them.

Students are able to experience a variety of teaching styles and observe healthy tensions and debates over issues within the discipline, which Christiansen believes is important. Students know that the faculty are there for them—if they want to apply to graduate school, for instance, the faculty “grad school machine” rallies to help them select schools, write multiple drafts of their application, and find the best fit for their skills and interests.

The system works, says Tim Pippert, associate professor and department chair. The percentages and numbers of sociology majors from Augsburg accepted into graduate school are the highest among the five Associated Colleges of the Twin Cities.

Sociology students enjoy a number of traditions and events that bring the department together. The department hosts lectures, annual Graduate School Nights and Careers in Sociology Nights, and inducts students into Alpha Kappa Delta honorary society, plus arranges on- and off-campus activities.

A teaching focus for student success

In 2002 the department faculty, as a team, redesigned the sociology major curriculum, basing it on what they believed was important for their graduates to understand about the discipline. They continually review in detail how students move through the sequence. Changes are made to courses and schedules and new options are added—all plotted on a specially color-coded scheduling board.

Last year the first regularly-scheduled travel course, Sustainable Cities in North America, took students to study environmental challenges and solutions in Portland, Ore., and Vancouver, B.C. Christiansen and assistant professor Nancy Fischer, who designed and led the course, received a Faculty Enrichment Grant from the Canadian government to support continued development of the course for next year.

In another new venture, Christiansen is one of six faculty who will teach Fate of the Earth, a new integrated and team-taught interdisciplinary course to be offered to first-year students in the fall. All six sociology faculty are involved in teaching, research, and service, which informs their teaching and often provides opportunities for student collaboration:

The scholarship of teaching, i.e., the systematic inquiry into issues of effective teaching and learning, as Pike explains, has been integral to the Sociology Department’s culture. She says that sociologists, in their professional organizations, were in the forefront of paying attention to the importance of teaching and learning and thinking about it in a scholarly way.

Pike has received both regional and national recognition this year for teaching and learning. In November she was awarded the 2008 Stewart Bellman Award for Exemplary Leadership from the Collaboration for the Advancement of College Teaching and Learning. In August, she receives the 2009 Hans O. Mauksch Award for Distinguished Contributions to Undergraduate Education, awarded by the American Sociological Association.

Staying happy and moving on

One principle Christiansen believes is important for the success of the department—as important as being student centered and collaborative—is that they must stay happy doing what brings them satisfaction. He says they teach better and wouldn’t be able to succeed without it. “When we’re excited, the students are excited.”

So, how do the stars stay aligned for the next 15 years? “We’re in a solid place right now,” Pike says. “The challenge becomes how to sustain that vitality as our careers evolve and how that is reflected in curriculum as the needs of students change. It continues to be a dynamic challenge.”

Making peace in the community 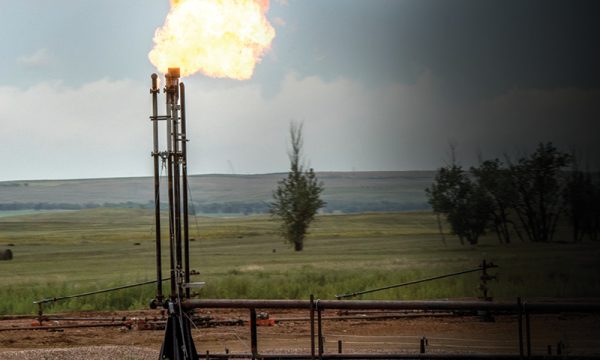 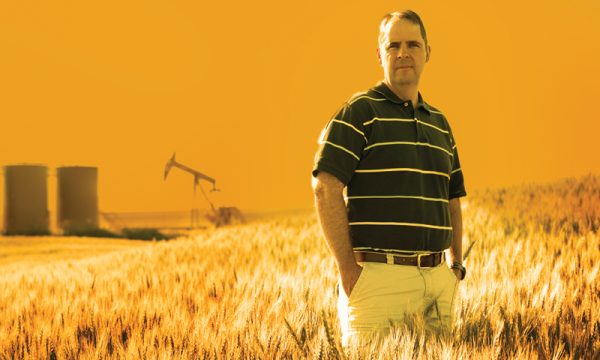 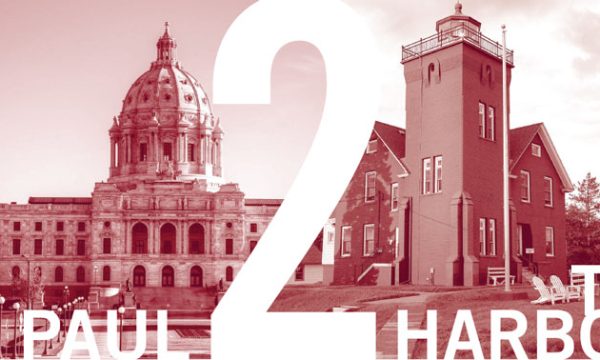