“This event brings members of the world’s most exclusive club—Nobel Peace Prize Laureates—to campus,” said Maureen Reed, executive director of the Nobel Peace Prize Forum, which is housed at Augsburg College. “Students, faculty, and staff have the opportunity to interact with people who fundamentally have changed and are changing the world.”

More than 6,000 people attended throughout the three days of the event, which explored issues related to peacemaking, world security, and global stability. One of the 2011 Nobel laureates, Tawakkol Karman of Yemen, spoke on Global Day, and 2006 laureate Muhammad Yunus of Bangladesh spoke on Business Day. Dr. Paul Farmer, chair of global health and social medicine at Harvard Medical School and cofounder of Partners in Health, spoke to a packed house [left] on Science and Health Day. In addition to offering inspiration from global peacemakers, the Forum provides an opportunity for participants to understand why individuals “halfway across the globe” should care about one another.

“One of the mission commitments of Augsburg is to educate students to be informed global citizens,” said Augsburg College President Paul Pribbenow. “By bringing the world to campus, we also get to know our neighbors, which is fundamental to our identity as a college of the Lutheran church.”

Watch the laureate addresses and other keynote presentations from the Forum at peace.augsburg.edu.

We are called to inspire peace

Nobel Peace Prize Laureates Tawakkol Karman and Muhammad Yunus leave Si Melby Hall at Kennedy Center following their addresses to K-12 students at the Nobel Peace Prize Forum Festival. Karman, of Yemen, won the Nobel Prize in 2011 for her work as a journalist and human rights activist. She is called the “Mother of the Arab Spring.” Yunus, who won the Nobel Prize in 2006, is from Bangladesh. He pioneered a form of banking known as “microcredit,” the practice of making very small loans to people with little or no collateral. “The Father of Microcredit,” Yunus founded Grameen Bank to give loans of about $100 each to more than 8.4 million people, 94 percent of whom are women.

Internationally known hip hop artist and activist Brother Ali, of Minneapolis, presented and performed during the Nobel Peace Prize Forum. He was joined by Omar Offendum, a Syrian-American rapper and activist. The two men explored the dynamics of peace and hip hop through songs, poetry, lecture, and dance. The event built upon the success of last year’s “Ethics and Hip Hop” presentation by Dessa, a Minneapolis rapper, singer, and writer.

Getting social with Auggies

Auggies on the field — Paul Hallgren ’13 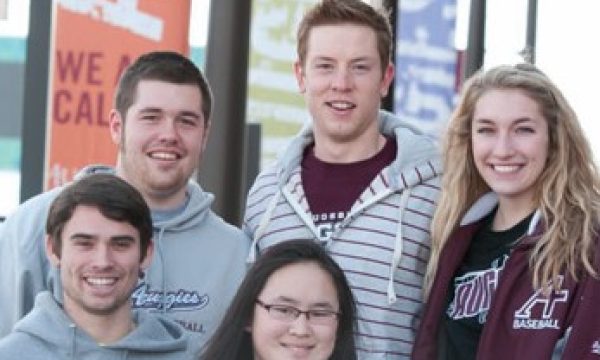 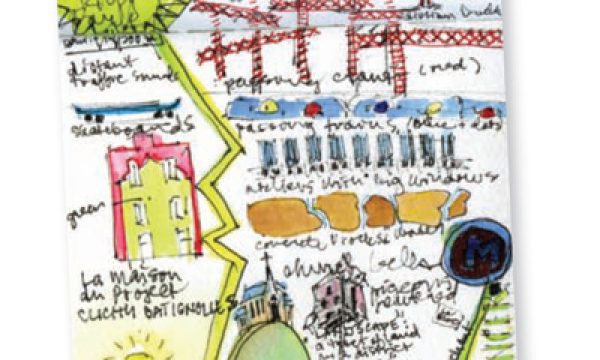 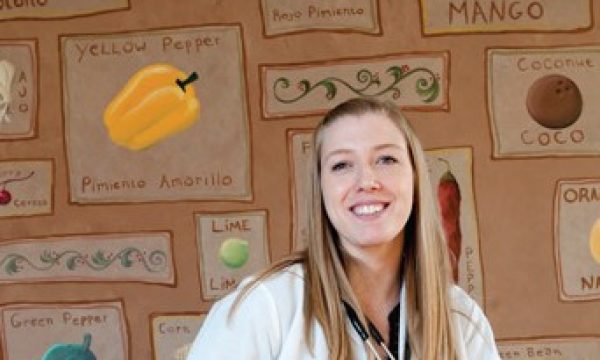