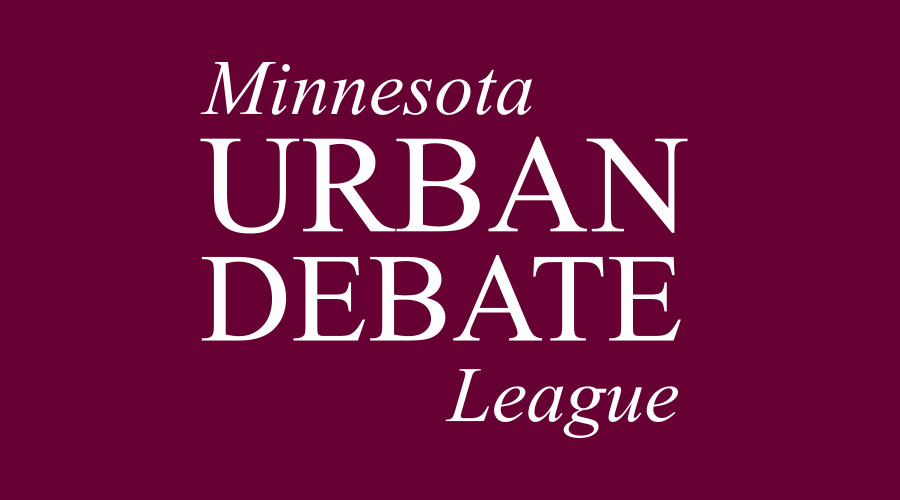 Minnesota students ages 10 to 18 were invited to submit a written essay, video, or audio recording that described local or national changes that could reduce racial injustice and inequities in the criminal justice system. MNUDL determined the top 10 entries, which were judged by a panel of coaches from the Timberwolves and Lynx and representatives from local organizations, including MN Rise and The Minneapolis Foundation. 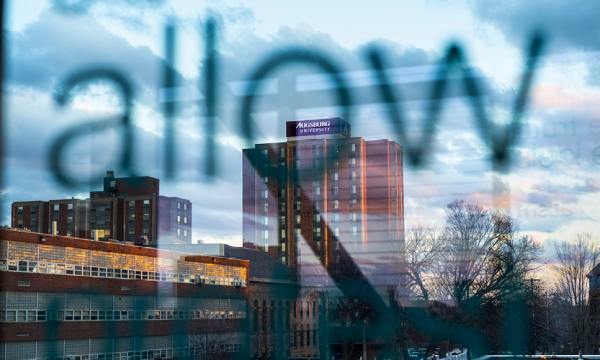 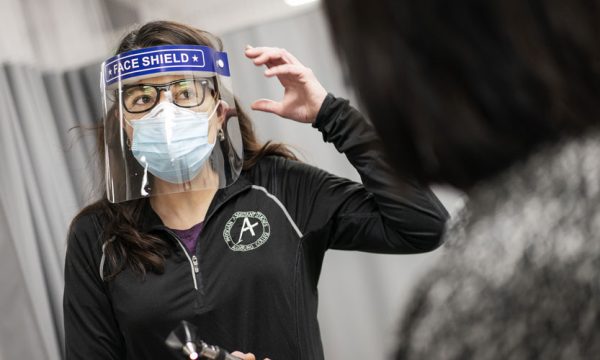 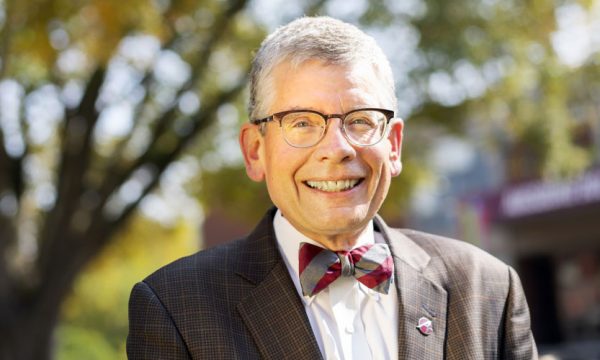