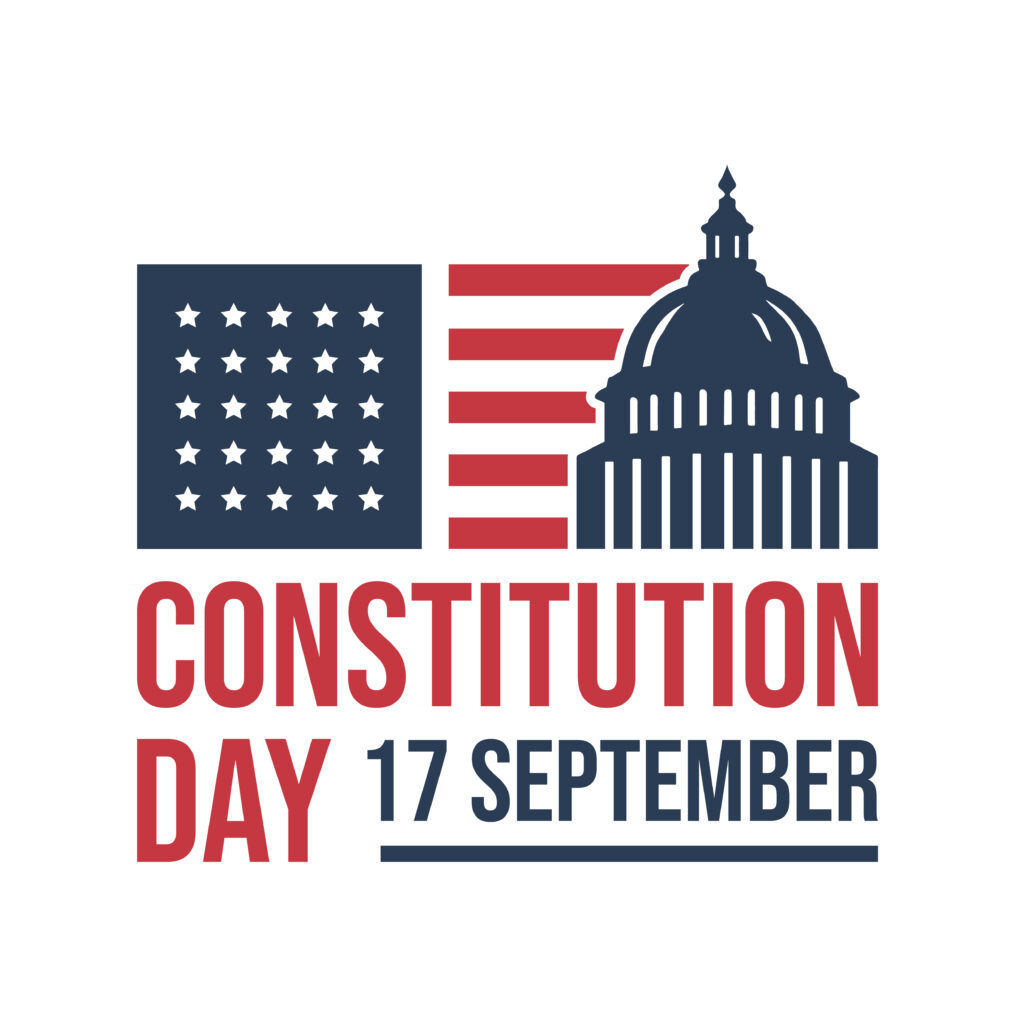 ptember 16 and 17th. Some of the events include:

Make a plan to vote on November 8.

Midterm elections are coming up and Augsburg has made election day a holiday during which classes are canceled so that all eligible voters have time to vote. The office of the Minnesota Secretary of State has sample ballots and information about voting. If you have questions feel free to reach out to the Sabo Center staff, we’d love to help.