The Office of Undergraduate Research and Graduate Opportunity (URGO) connects students with both new and existing research and scholarship on campus, across the U.S., and internationally. Each summer over 30 Augsburg students participate in URGO’s 11-week research program on campus, while others pursue research opportunities off campus at institutions such as Harvard, Mayo Clinic, and the University of Minnesota.

The URGO office also assists students applying for graduate school, professional school in the health sciences (MD, PA, RN, PT, etc.), and national fellowships and scholarships. Augsburg is proud to be represented among Rhodes, Fulbright, and Goldwater scholars, and in prestigious graduate programs at universities such as Dartmouth, Johns Hopkins, and UW-Madison. 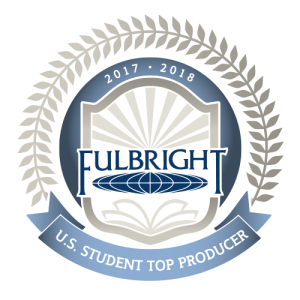