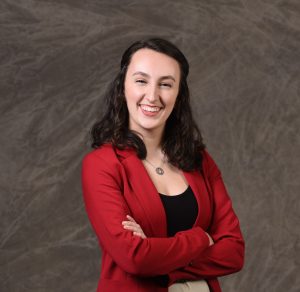 My repertoire for this recital is pretty varied! I start in the Baroque period before moving quickly to French Art Song, 20th-century Argentine song, and concluding with musical theater. I chose the songs I did to round out my classical wheelhouse (Handel and Faure) while also exploring newer repertoire that excites me (songs of Latin America and Broadway). The set of Argentinian songs is by Carlos Guastavino, a man I chose to study for a course final whose music was so marvelous I decided I had to sing it. As for musical theater, I chose songs that I’ve dreamt of performing for years. People who attend my recital virtually should expect to hear music they’ve never heard before; hopefully, they’ll leave with some of those songs stuck in their head. END_OF_DOCUMENT_TOKEN_TO_BE_REPLACED 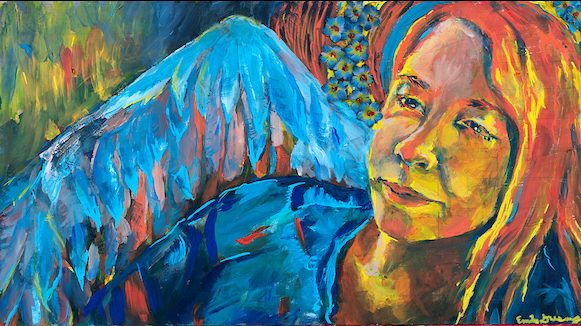 Including schedule and links! 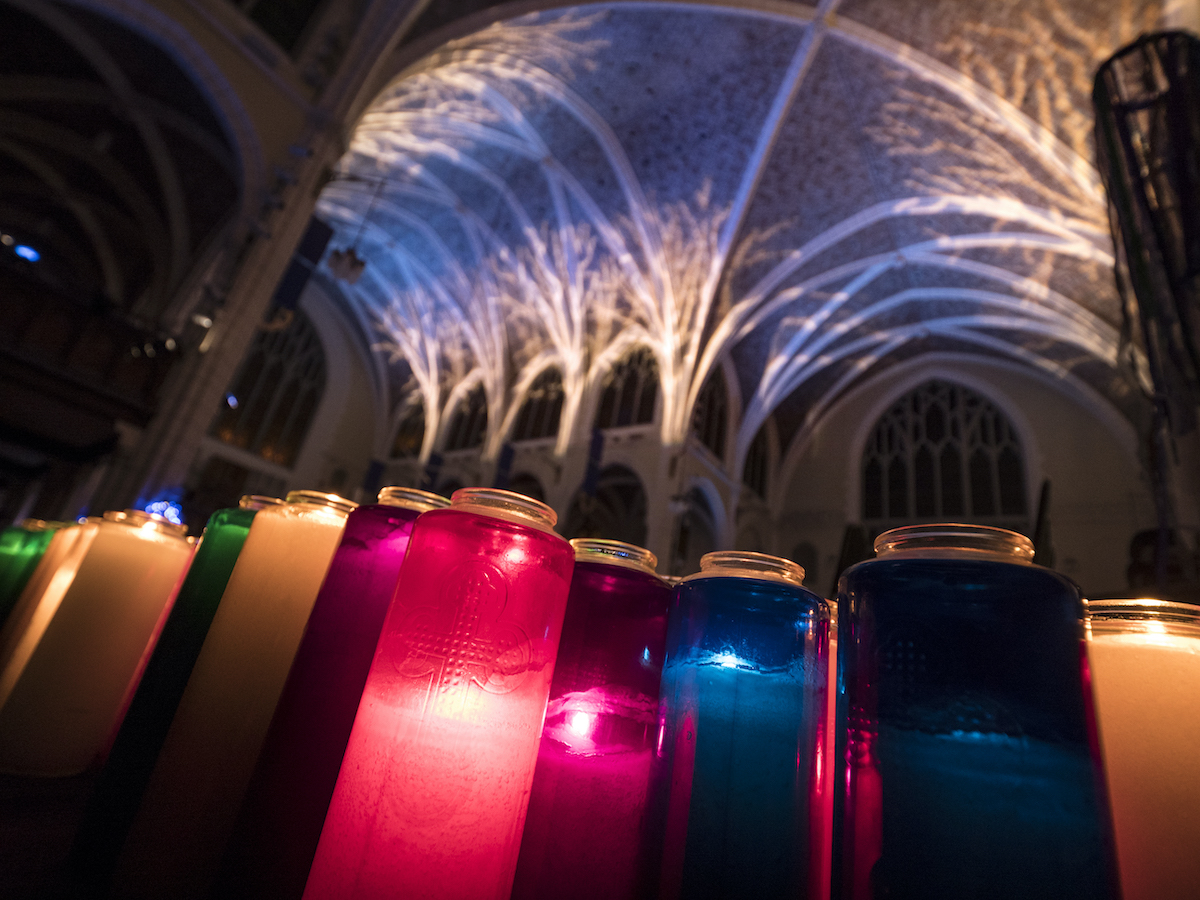