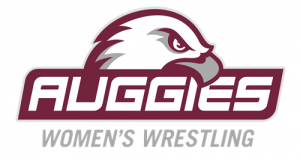 The Star Tribune and City Pages featured stories about the Augsburg University team that will start competing during the 2019-20 academic year.

According to City Pages: “Wrestling is one of the fastest-growing high school sports in the country among women. Since 1994, the number of participants has shot up from 800 to 16,500. So far, only 46 other colleges and universities have programs, but Augsburg is expected to be one of 14 schools to jump on the bandwagon within the next two years.”