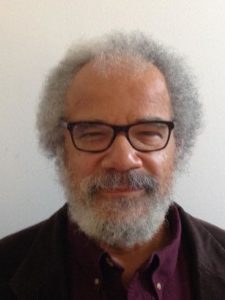 William Green, M. Anita Gay Hawthorne professor of critical race and ethnic studies at Augsburg University, shared his expertise as a historian and former superintendent of Minneapolis Public Schools in a WCCO news story on the Minneapolis teachers strike.

Green took part in two contract negotiations during his time as superintendent between 2006 and 2010. “The trickiest moment is to persuade constituents the compromise they may have to negotiate may not be satisfying,” he told WCCO. Green’s most recent book, “Strike!,” covers the 1970 Minneapolis teachers strike and will be released this fall.

Green also was interviewed by MPR for their March 17 story, “Mpls. teachers strike of 1970 changed education across the state.” Speaking about the teachers who were involved in that strike, Green said, “They are the pillars of middle-class society, yet they went out on the street, many of them had never done anything demonstrative like this before. Many of them had never participated in radical politics, so this was a culture shock.”